The Bollywood actress Anushka Sharma has finally got married to the Indian cricketer Virat Kohli and here are the first pictures.

It is no doubt the wedding of the year. Yes, the rumours, which were doing the rounds of media for quite a few days, have come out to be true. The Bollywood actress Anushka Sharma has finally married the Indian cricketer Virat Kohli.

The marriage news came out this evening itself. Read here: Confirmed: Anushka Sharma And Virat Kohli Are Officially Married!
In the first snaps, that are obviously going to go viral on social media, Virushka are looking simply adorable. While the actress is looking like a perfect Indian bride in the Sabyasachi lehenga, the star cricketer is looking like the most handsome groom in that sherwani.

Check out the very first pictures from their secret wedding in Italy: 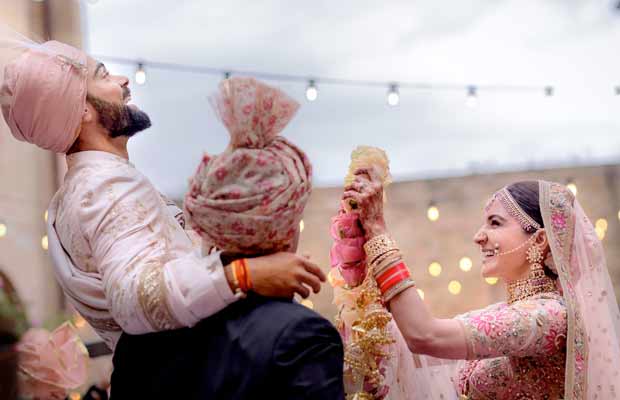 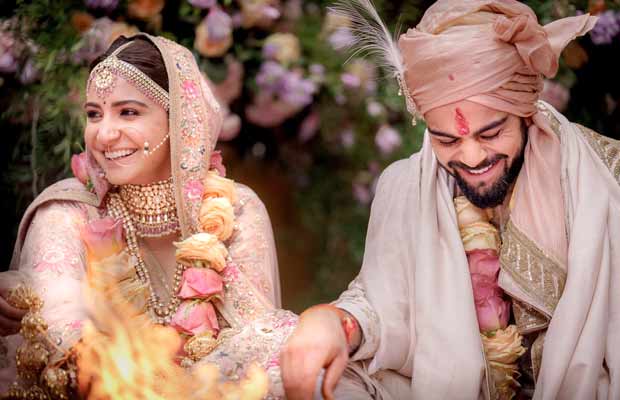 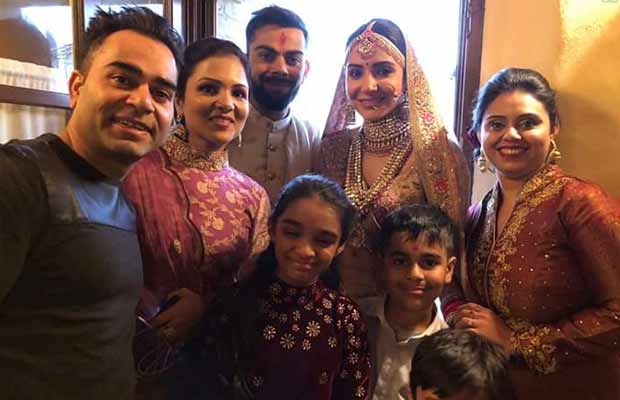 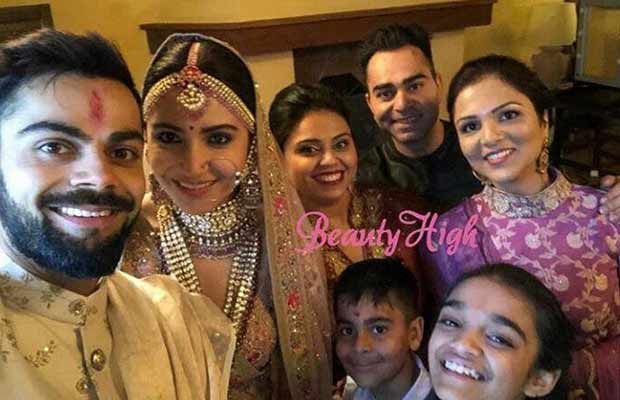 Their love story had started on the sets of an ad shoot, where the two of them were working together. Since then, we had spotted the two of them, both in India and abroad, spending some quality time with each other.

Virat, especially this year, had become very vocal on his relationship with Anushka. From wishing her on social media on women’s day to talking about her openly in the interviews, Virat has already expressed how much he loves her.

There are no second thoughts on the fact that the two of them make an exceptionally cute couple. And we are really happy to finally see them as a married couple. We wish both of them a very happy married life!