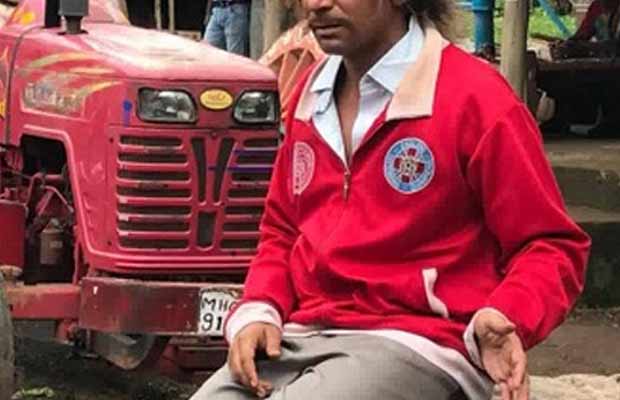 Recently, Kapil Sharma took to twitter to wish Sunil Grover on his 40th birthday. After which, Sunil also replied back, thanking for the birthday wishes. Their short twitter conversation had made their fans wondering if Kapil Sunil will come back together again. Many fans took to twitter and requested Sunil Grover to get back to Kapil’s show.

One of the fans asked Ginni whether the duo has already patched up or not. To this Ginni said, “Officially Not confirmed by @WhoSunilGrover!! But @KapilSharmaK9 requested many time to join The show back. Soon will give you all Good news”

Now whether Kapil and Sunil are coming back or not, only time will tell. Meanwhile, we bring on sets pictures of Sunil Grover shooting for his new song. Sunil Grover, who is known for his comic roles like Gutthi and now Rinku Bhabhi, Dr. Mashoor Gulati, is coming back with another new song and has already started shooting for the same. Well, Sunil is a powerhouse of talent and these pictures are already making us excited to know what’s new in the store for the audience.

Earlier, Sunil Grover had featured in a video song as Rinku Bhabhi, which was released on Youtube on International Women’s Day. 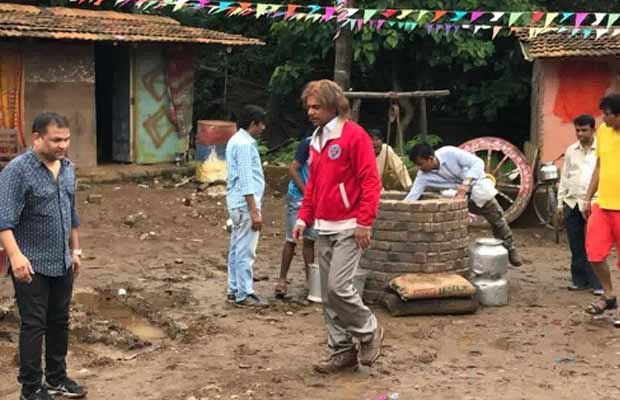