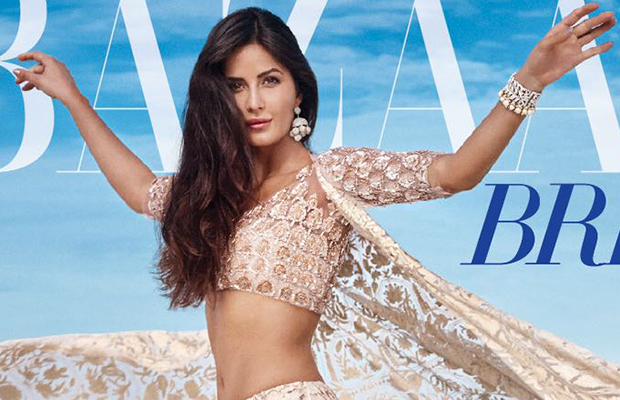 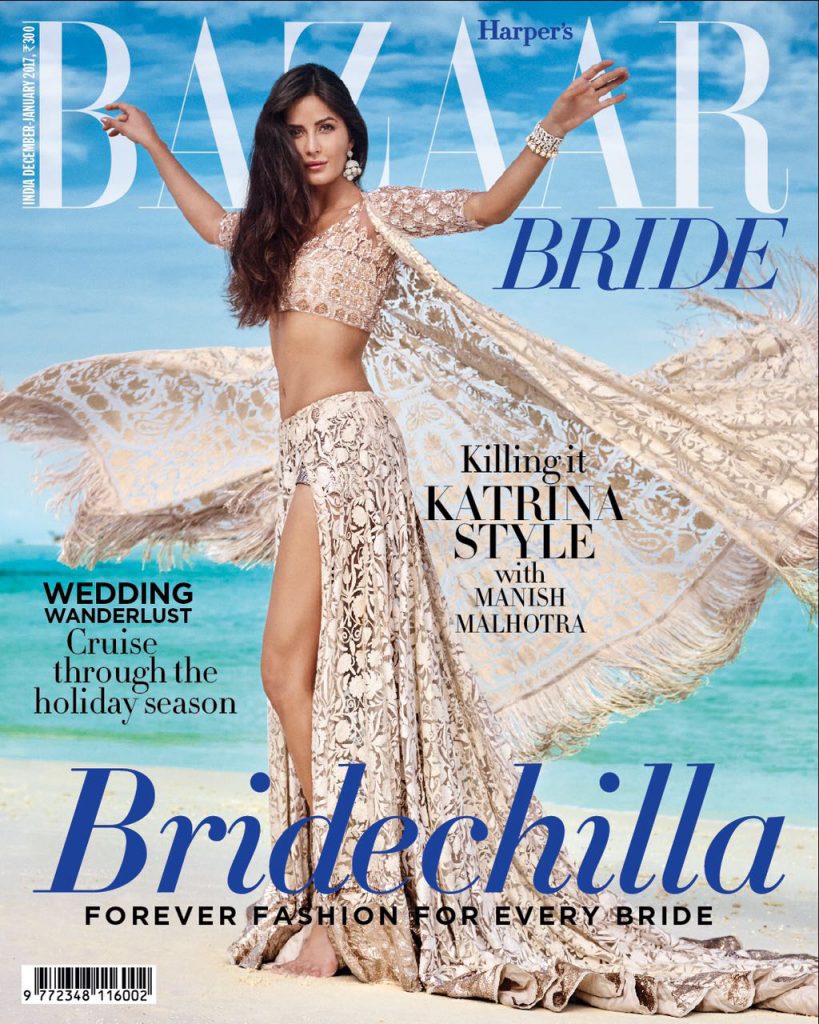 Harper’s BAZAAR BRIDE announces its latest edition which highlights “The Women Behind The Star“. The special December-January issue has gorgeous Katrina Kaif on the cover, playing muse to designer Manish Malhotra as he completes 25 years in the industry on his 50th Birthday!

Cloudy, turbulent skies, a long waiting period, and a shaky seaplane—BAZAAR BRIDE’s flight from Malé to the small island luxury resort, Anantara Kihavah Maldives Villas, was one filled with much turmoil. Despite this tremulous start, Katrina Kaif was a picture of calm much like the aqua waters surrounding the property. Without the support of a film family, Kaif experienced a meteoric rise to stardom. And her jaw-dropping looks have only helped the cause.

Talking about the shoot, Katrina Kaif says, “The shoot felt like a holiday! The BAZAAR BRIDE team is one I have known for many years now. Some of them actually began their career in the publishing industry when I did.”

The editor of Harper’s Bazaar Bride, Nupur Mehta Puri says, “Katrina Kaif is turning the tables around on her former reserved self, giving us a slight glimpse of the woman behind the star, albeit through the veil of mysterious allure she maintains.” 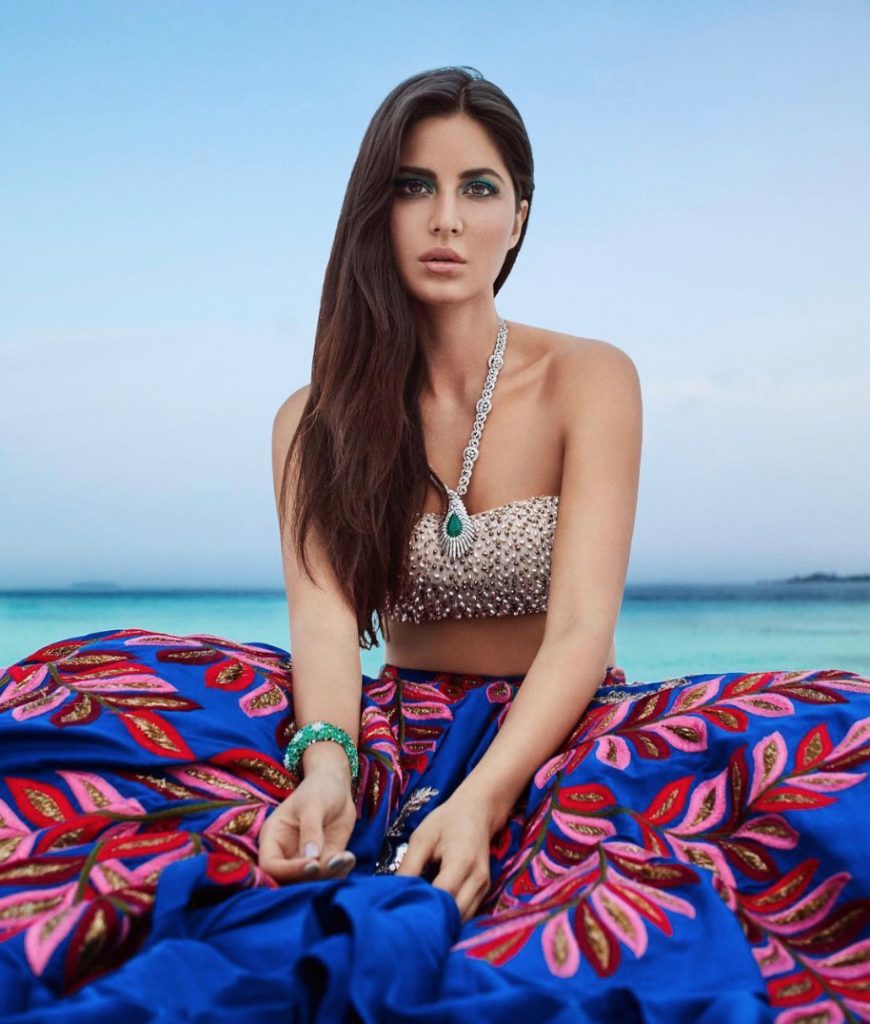