The much in love couple Yuvraj Singh and model-turned-actor Hazel Keech were spotted outside Hakkasan restaurant at Bandra last night.

The cricketer hosted a pre-wedding dinner. The guests who were present at the bash were Sonam Kapoor’s sister Rhea Kapoor, designer Masaba Gupta and actress Pernia Qureshi. The couple are reportedly getting married on November 30, and will be a private affair.

The cricketer posted a video on his Instagram account sending greetings to actor-producer Farhan for the upcoming movie Rock On!! 2. Later the same video was reposted by Farhan.

The video showed electrified Yuvraj Singh alluring the music of a Rock On song. The cricketer was seen enjoying the music of the song Pichle Saat Din from the movie Rock On.

In the end of the video, Yuvi wishes luck to Farhan for his upcoming musical drama. He posted the video on Instagram with the caption, ‘All the best @faroutakhtar rock on buddy !’

Not just Bollywood stars and the audiences who are in high anticipation for Rock On!! 2 fans but also cricketers have been awaiting one of the most anticipated movie of the year.

Rock on!! 2 hasn’t just grabbed the attention of the crowd in entertainment field but also in the sports pit. The rock music from the prequel has been on the heads of one and all in the country.
Rock On 2, the upcoming musical hit features Farhan Akhtar, Shraddha Kapoor, Arjun Rampal, Prachi Desai, Purab Kohli, Shashank Arora and Shahana Goswami.

Produced by Ritesh Sidhwani and Farhan Akhtar under the banner of Excel Entertainment presented by Eros International, Rock On!! 2 is directed by Shujaat Saudagar and is all set to release on 11th November 2016.

All the best @faroutakhtar rock on buddy !☝?️?? 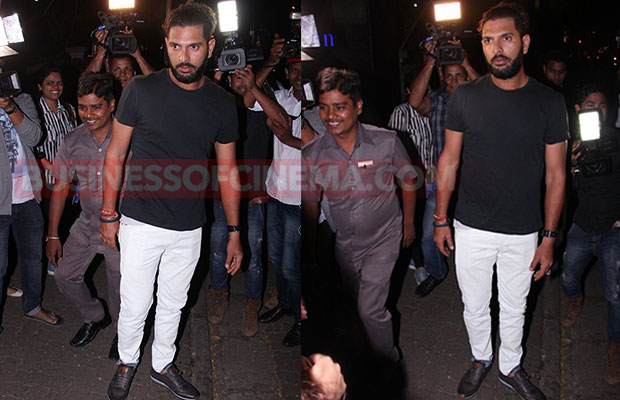 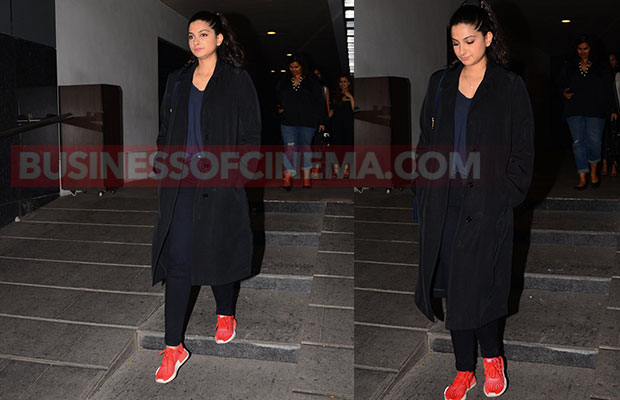 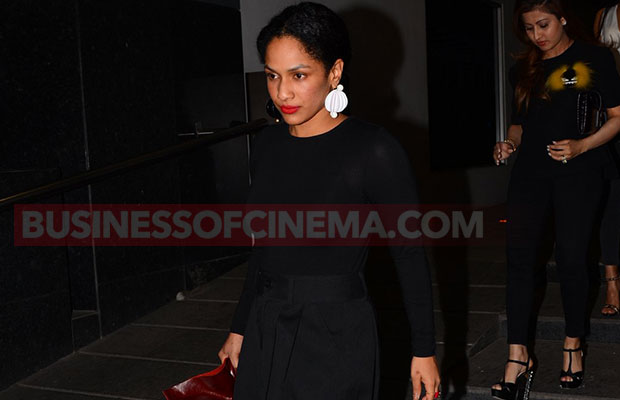 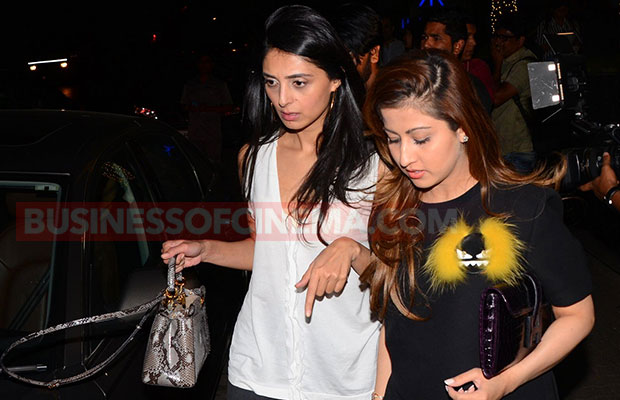