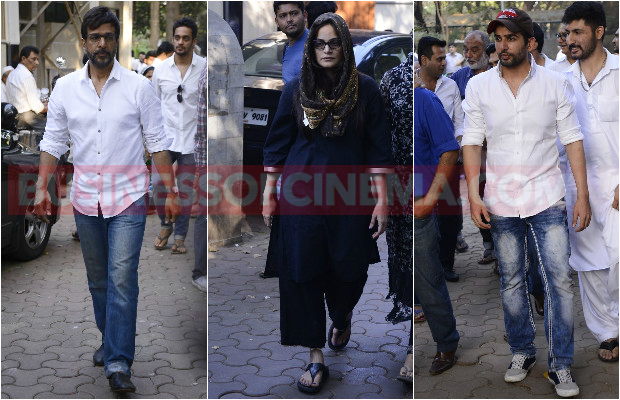 Abis Rizvi, a Mumbai-based builder, film producer and Khushi Shah, a resident of Gujarat were the two Indians who passed away in the attacks. Both lost their lives after the terror attack came during a New Year’s Eve party at a nightclub in Istanbul.

Yesterday after Rizvi‘s body reached Mumbai at 5 am from Turkey, the film producer and builder was given a farewell by B-town celebrities. The funeral took place at Rizvi house, Meena Mahal near Almeida Park in Bandra.

Abis is the son of former Rajya Sabha MP Akhtar Hassan Rizvi and his brother Anjum Rizvi is also a film producer who had produced the critically acclaimed ‘A Wednesday’ among others.