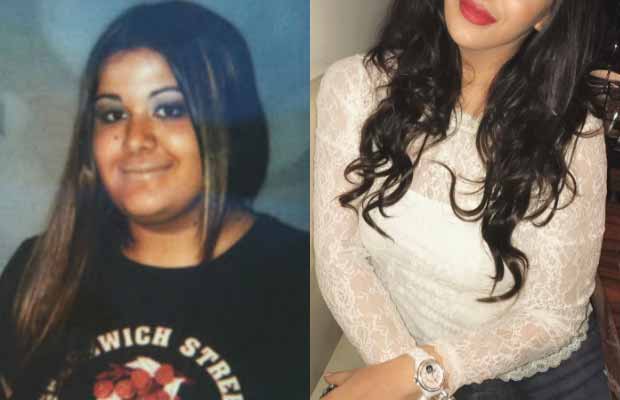 Sanjay Dutt’s daughter Trishala Dutt is no more that chubby little girl and has transformed into a stunning beauty!

Bollywood fans are eagerly waiting for star kids to make their first appearance in films. Amitabh Bachchan’s granddaughter Navya Naveli Nanda, Sridevi’s elder daughter Jhanvi Kapoor and Saif Ali Khan’s daughter Sara Ali Khan have already made quite a buzz in the industry even before their first film.

But then there are also some star kids who want to stay away from the limelight. One such girl is Sanjay Dutt’s elder daughter Trishala Dutt. Trishala is Sanjay’s daughter from his first wife Richa Sharma.

While we remember the girl as that little fat and chubby one, she has actually grown into a stylish diva. Trishala has completely transformed herself from fat to fit.

She has recently completed her education in Law from New York’s John Jay College of Criminal Justice and is currently a successful entrepreneur there. She has no plans off returning to India and is living with her mother’s sister Enna and also her grandparents in Bayside, Queens, New York.

Although, Trishala was not able to spend much of her childhood with her father, but she is still very close to him.