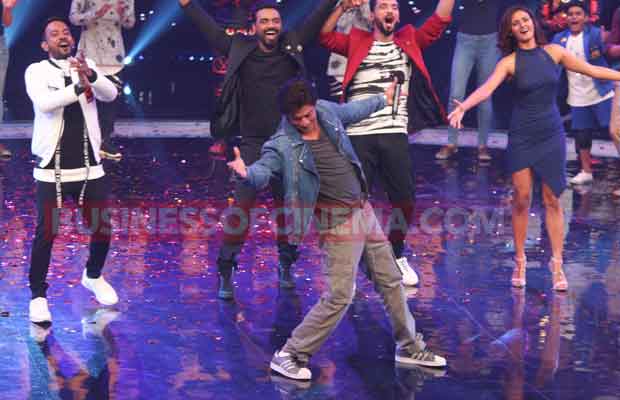 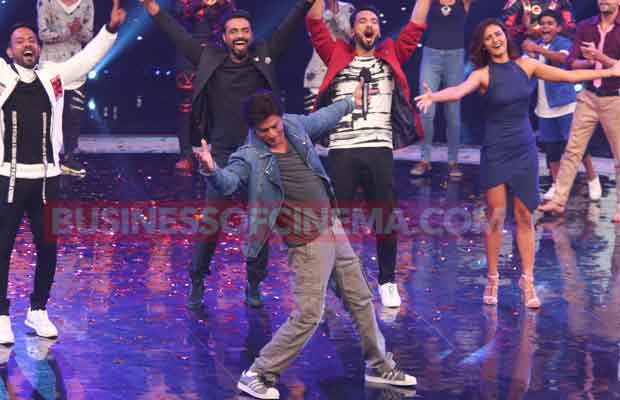 Shah Rukh Khan along Imtiaz Ali was spotted on the sets of Dance Plus season 3 for the promotions of Jab Harry Met Sejal.

Bollywood superstar Shah Rukh Khan along with director Imtiaz Ali was on the sets of the dance reality show Dance Plus 3 for the promotions their upcoming film Jab Harry Met Sejal. SRK promoted the film along with his director while Anushka Sharma gave it a miss as she is currently in New York for IIFA 2017 awards.

From making a grand entry to dancing with the judges of the show, Shah Rukh Khan won the hearts with his charming personality. Looking casual in his best, SRK danced to the tunes of ‘Radha’ and ‘Beech Beech Mein’ songs from Jab Harry Met Sejal. The episode is yet to be aired on television and these pictures of Shah Rukh Khan having a gala time on the sets of Dance Plus 3 has already left us excited to watch the upcoming episode of the show. Shah Rukh Khan also did his signature pose, leaving audience mesmerized and cheer for him.

Talking about the film, while the mini trailers introduced the characters, Harry and Sejal, the songs from the film further add to highlight the electrifying chemistry between Anushka and SRK.

The solder of the Punjabi munda and Gujarati chhokri have piqued the interest of the audience as they cannot control their excitement for the film. 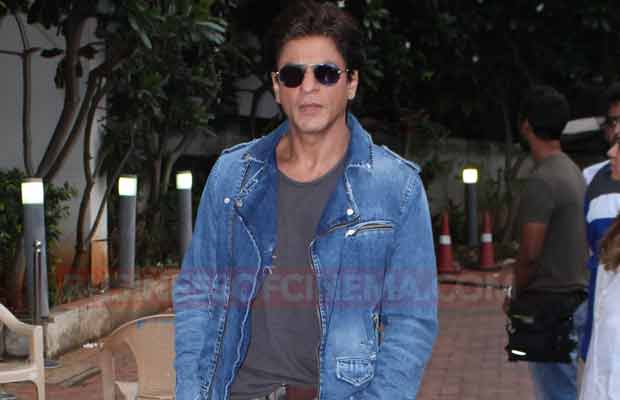