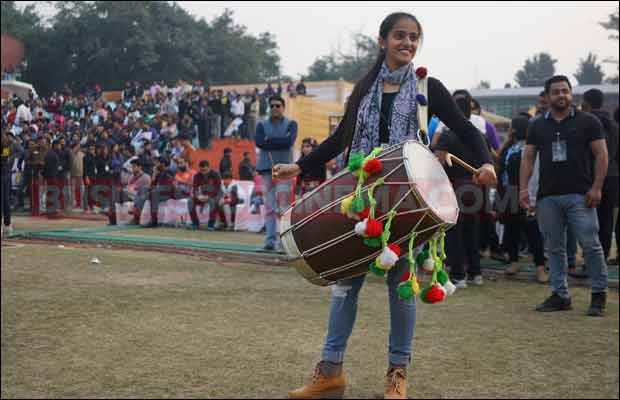 Shilpa Shetty’s father was also a part of the initiative to support Wadia Hospital ‘Little Heart’ Marathon. Both Ness Wadia and Shilpa Shetty who know each other since IPL, were seen bonding and interacting with each other like good friends.

On the other hand, recently Bollywood boys’ were spotted at Celebrity Cricket League 2016. Actors Sohail Khan, Riteish Deshmukh, Bobby Deol, Sunil Shetty, Vatsal Seth and few others were seen engrossed in the serious Cricket match of their team Mumbai Heroes Vs Bhojpuri Dabangg.

Also spotted on the ground were actors Aftab Shivdasani, Shabbir Ahluwalia, Varun Sharma, Javed Jaffrey and may other celebrities. Though Mumbai Heroes lost this match, they had awesome time playing against the opposite team. With fun, cheering and emotions, the team equally had gala time![/tps_footer]