Looks like Bollywood actress Sonam Kapoor is finally ready to come out in open and ready to take her relationship with rumoured boyfriend, Anand Ahuja. The fashionista was spotted with her rumoured boyfriend Anand Ahuja at India Art Fair in Delhi yesterday. One can see in the photos, Sonam Kapoor looked very much comfortable and didn’t shy away from being clicked with her boyfriend by the paparazzi.

Sonam and Anand were enjoying each other’s company and were going through artwork stalls with all the interest. The actress looked stunning in an orange outfit while her rumoured boyfriend Anand Ahuja was seen casual at his best. This is not for the first time; the two were spotted together at many events. Anand is a Delhi-based businessman who runs a clothing line, Bhane and is very much close to Kapoor family already.

He was seen hanging out with Sonam’s friends and family at Anil Kapoor’s birthday party on December 27. He was seen posing for happy family photos with Sonam Kapoor‘s mother and other family members, which proved a lot about their strong relationship.

Sonam has been very secretive about her love life and has always dodged media queries when asked about her relationship with Anand Ahuja. Well, now recent pictures of her are enough to prove that the two are very much going strong. 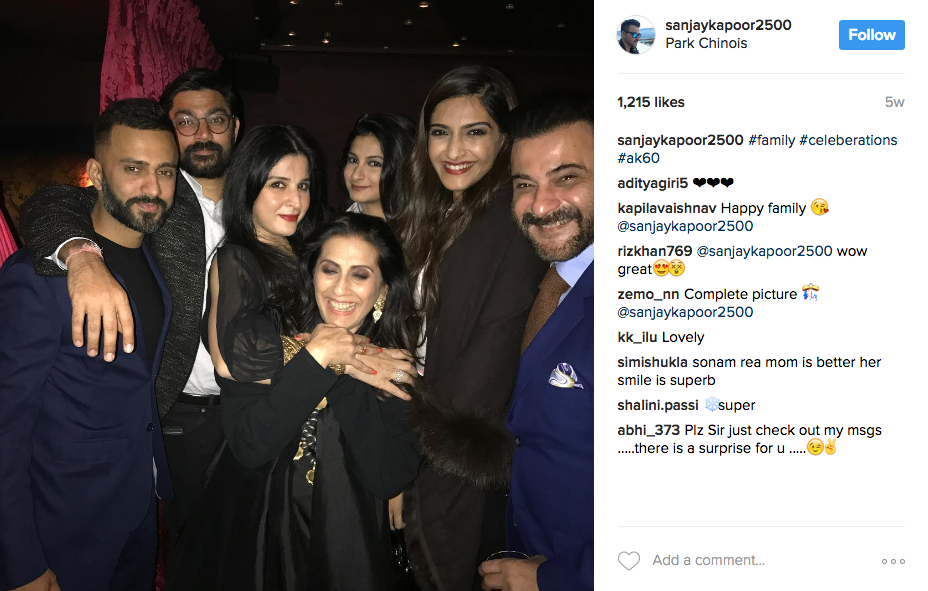 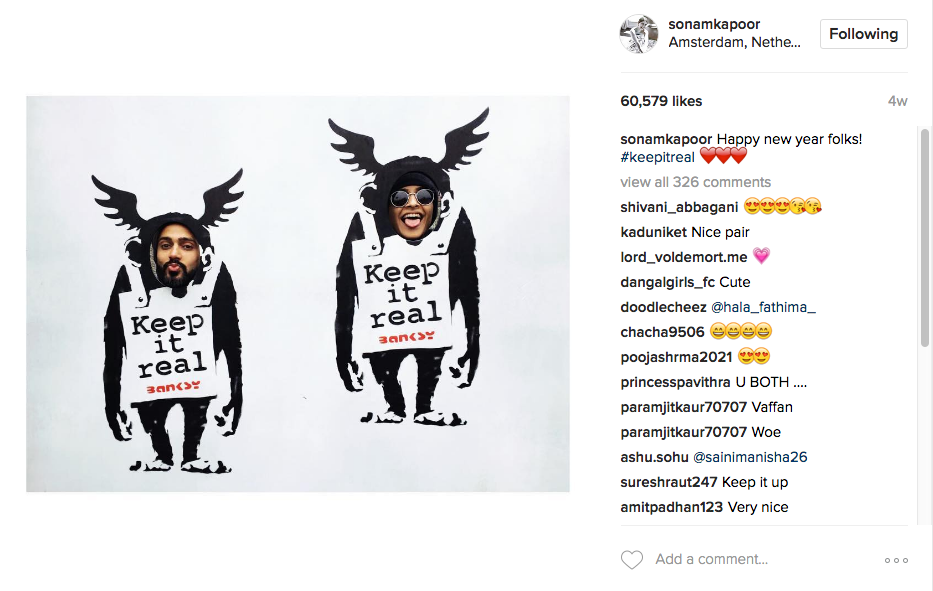