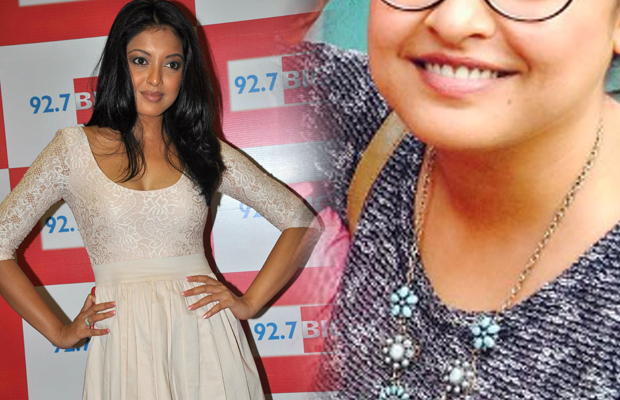 Also, you’ll be shocked to know that the lady had been crowned as the Femina Miss India Universe in 2004 and was among the top 10 finalists of Miss Universe the same year. She left her academic career in BCom to pursue a career in fashion and modeling.

She appeared in the film Chocolate but Aashiq Banaya Aapne remains the signature film whose songs went as a massive hit and a record-breaking music album by Himesh Reshammiya.

Other films of her have been Dhol. Also, she appeared in the song “Saiyyan Dil Me Aana Re” which was a big hit and gave her the confidence to perform on stages and show it at the Miss Universe too. 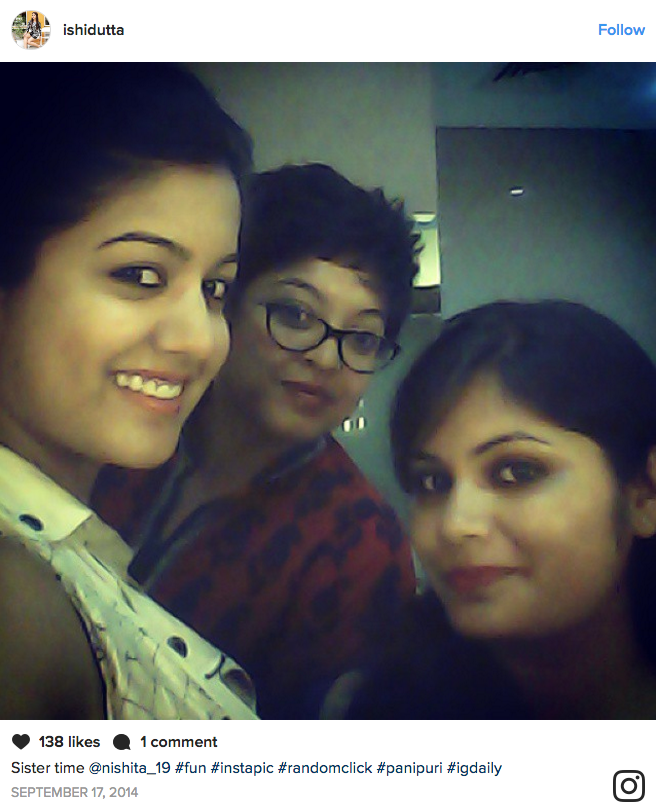