Uday Chopra has transformed from fit to fat and is unrecognizable in his new avatar!

Remember Uday Chopra, the actor? Well we know that he has been missing from the big screen from quite a while now. But you can recall him as the all-time funny Ali of the Dhoom series.

He made his acting debut in the Bollywood film industry with one of the most loved romantic movies, Mohabbatein. Since then, he has done several films like Mere Yaar Ki Shaadi Hai, Mujhse Dosti Karoge, Neil ‘n’ Nicky and Pyaar Impossible.

He was last seen on the silver screen in Aamir Khan’s Dhoom 3. That was back in the year 2013.

Although away from the films, Uday was still making it to the news headlines due to his relationship with the actress Nargis Fakhri. In fact, their alleged break up had attracted a lot of eyeballs.

The actor was spotted earlier today outside actor Emraan Hashmi’s house and to everyone’s surprise he was not at all looking like his old self. Uday has transformed insanely and is completely unrecognizable in his new avatar. He was spotted in a salt and pepper look which made him look awfully different from what he used to look like earlier.

Check out his picture here… 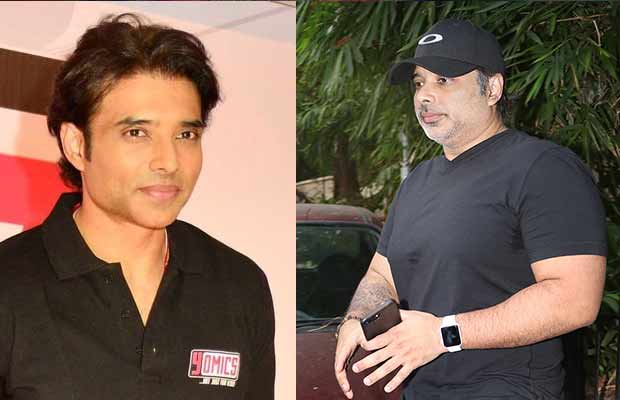 Interestingly, the same actor was spotted earlier this year at the airport. It was around 5 months back when he was leaving the city with Nargis. Back then, he looked all fit and fab. That means, this fit to fat transformation has come in a matter of recent few months.