The veteran actor Dilip Kumar has been hospitalised due to health issues.

The veteran Bollywood actor Dilip Kumar will turn 95 this year, on December 11. Due to his old age, the actor is not keeping very well these days. Recently, he was rushed to a hospital in Mumbai on this Wednesday evening. According to the reports, the legendary actor had to be admitted to the hospital because of dehydration and urine infection.

He is currently in one of the most renowned hospitals of Mumbai, Lilavati Hospital in Bandra. After complaints of dehydration and urine infection, the doctors reportedly found out that the actor is also suffering from kidney failure. He has been kept in an ICU and is continuously under observation.

Meanwhile, a picture of the veteran actor has surfaced on the internet which shows his bad condition. The picture is a proof of how deteriorated his health is. In the picture, one can see the sick actor sitting on a chair with his eyes closed. 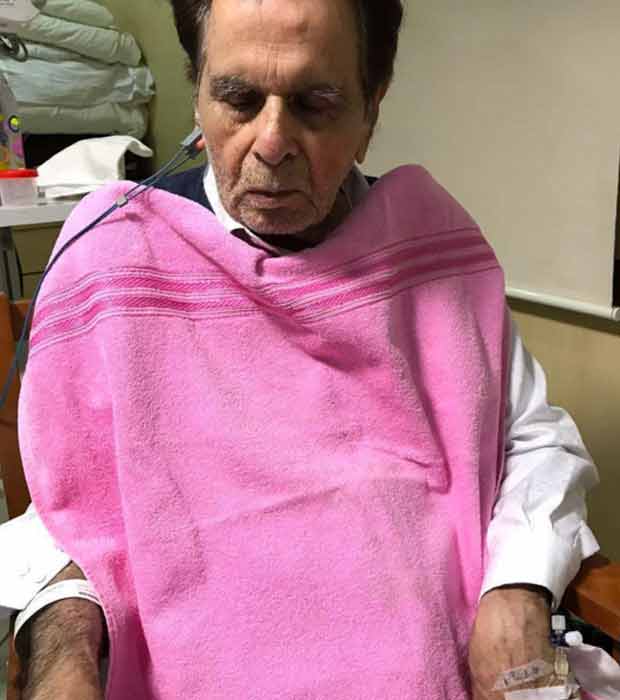 Everyone from the industry as well his fans and his well-wishers are praying for the actor’s well-being.