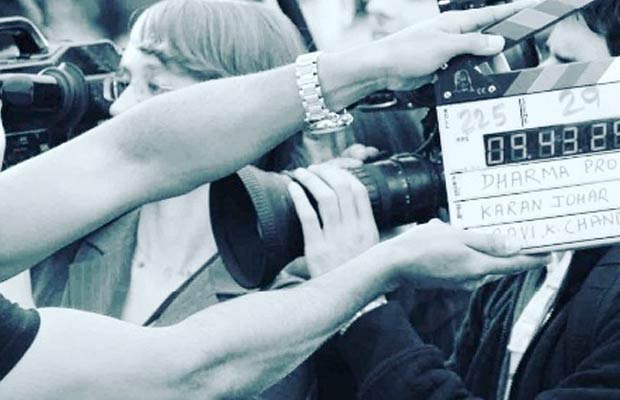 [tps_footer]Varun Dhawan is currently the hot favorite of all filmmakers. The young lad who has proved his potential with each passing film did not get his first break just because he is a star kid. Varun assisted Karan Johar in his production for a long time till he got his first break in ‘Student Of the Year’. The handsome hunk has loads of projects currently but there was a time when this superstar too was struggling.

The Badlapur actor who loves to flaunt his versatility started off as an assistant director in Dharma Productions. The cute looking star was assisting Karan Johar in his film ‘My Name Is Khan’. Recently, the official handle of Dharma posted a picture of Varun from his struggling days. The picture was uploaded on the photo sharing app Instagram with the caption, “#ThrowbackFriday because why not! Check out @varun_dvn serious at work on sets of MNIK #DharmaAD #mynameisKhan #behindthescenes #VarunDhawan #karanjohar.” 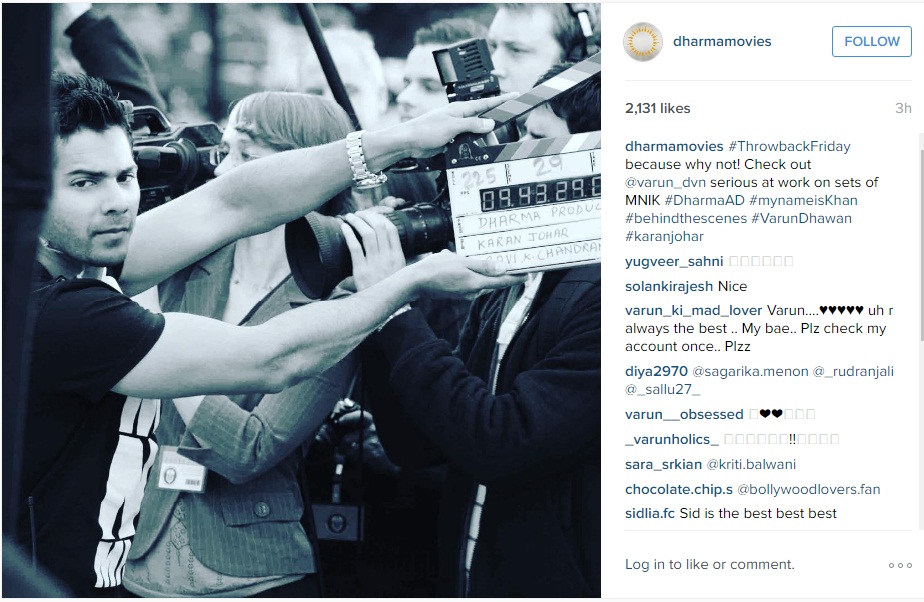 Looking all innocent and sincere, Varun Dhawan has surely come a long way in his career. The actor now rubs shoulders with biggies of the industry. Varun will soon be seen in the films ‘Dishoom’ and ‘Badrinath Ki Dulhania’. The first look of the film ‘Badrinath Ki Dulhania’ has just released and it is the second installment in the series of ‘Humpty Sharma Ki Dulhania’.

Well, Varun’s this picture has surely given us some motivation![/tps_footer]