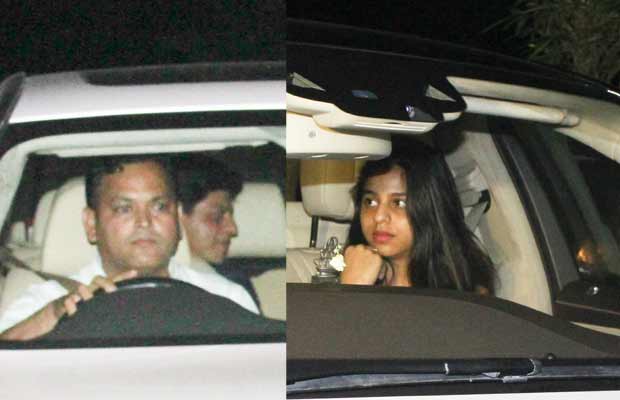 Bollywood superstar Shah Rukh Khan along with his daughter Suhana Khan was spotted outside Yash Raj Films studio last night. The actor, who has geared up for the shooting of his next with Aanand L Rai, arrived in his car at YRF studio while his daughter Suhana was snapped in a separate car.

However, later the two were seen exiting from the venue together. Going by the pictures, looks like SRK and Suhana were having some serious conversation at the back seat of their car. The father-daughter duo looked uber cool in their casual best.

Well, coming to SRK and Suhana snapped at YRF, we wonder if the superstar has any plans of getting his daughter into Bollywood with Yash Raj productions. Suhana’s recent appearances have left many wonder if she is planning to enter B-town. What do you think about Suhana and SRK’s visit to YRF studio?

There have been many reports on Suhana making her Bollywood debut soon. Talking about the same at a recent press meet, SRK cleared the air saying, “I have said this very often, going out in public does not mean you want to be an actor. But the point is very clear that and I request everybody with love, I understand it is your job but they are not movie stars, they just happen to be a movie stars children and I think they are very respectful and decent. When they come out with me I make sure they stand with me and pose because I know it is meant to be important.”

He further added saying, “I request that if you see them publicly two things- first don’t assume that they can handle media frenzy because they get awkward too, and also don’t assume that they want to be actors. So, no, my children will finish the studies, in my house, the minimum qualification is to graduate, otherwise no entry in my home. If they want to be an actor, they will have to study to be an actor. So there is a long way to go yaar.” 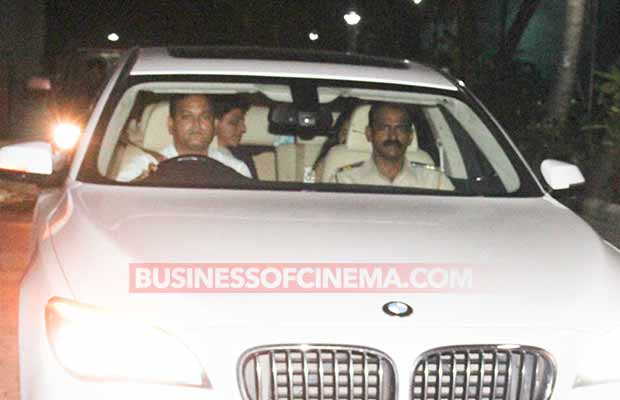