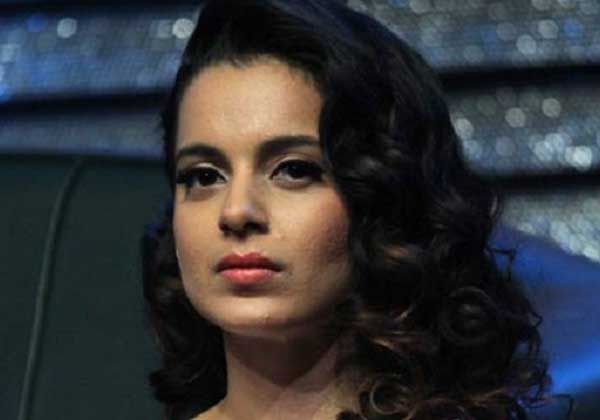 It was three weeks ago when the Bollywood filmmaker Ketan Mehta had put allegations on the actress Kangana Ranaut. He had said that the actress has stolen the idea of his film Rani of Jhansi: The Warrior Queen, and is now working on Manikarnika: The Queen of Jhansi with another director and producer.

And now Mehta has approached the Economic Offences Wing (EOW), to book Kangana in a cheating and breach of trust case.

Mumbai Mirror has quoted Mehta saying, “We shared various versions of the script and sketch materials with Kangana Ranaut. We were shocked when we came to know that she was making the film within someone else and that’s why we also sent her a legal notice. We have been working on this project for 10 years now and it’s a labour of love. They have hijacked our project and that is not acceptable.”

On the other hand, Kangana’s lawyer has a different point of view as he has been quoted saying, “My client knows she has not committed any moral or legal wrong, therefore such ridiculous and baseless claims or complaints will not deter her in any manner. The facts of the matter and the evidence will reveal the truth.”

Confirming the news, a senior official of EOW has been quoted saying, “Ketan Mehta has submitted a written complaint, seeking an FIR into the matter. A probe is on and Kangana Ranaut will be summoned to record her version.”

It will be interesting to see what turn the story takes after the investigation!