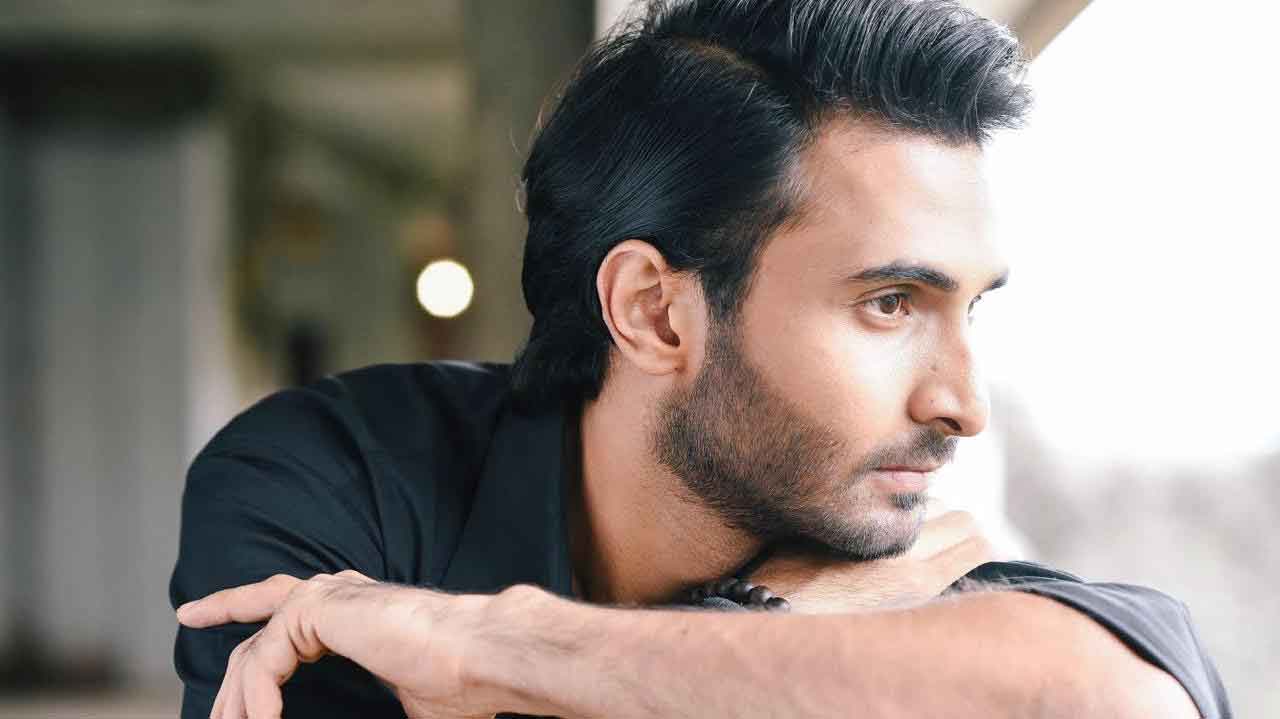 Actor Rohan Mehra marked his assured debut with Nikkhil Advani’s Baazaar alongside Saif Ali Khan and Radhika Apte in 2018 and seems like 2019 is going to be his year in every possible way.

Rohan Mehra not only earned appreciation from the critics but also created some loyal fanbase right after his first film.

And the next big news is that Mehra has been penciled in for a film with Ellipsis Entertainment, the makers of “Neerja”, “Tumhari Sulu” and “Cheat India’. The film is expected to go on floors later this year and is an adaptation of an international script.

Said Tanuj Garg, “There was an earnestness in Rohan in his debut that has endeared him to everyone. He played a difficult, layered role with amazing competence for a debutant.”

Kasbekar added, “The role we have for him is both novel and interesting. He has very kind and warm eyes and the character is a contradiction to what you’d normally gravitate to casting him. It’s a fabulous opportunity for an actor and we’re confident he’ll repay our faith.”

Remarked Mehra, “I can’t reveal much about the film at this early stage but I look forward to such a nuanced role early in my career. I am excited to begin prep.”