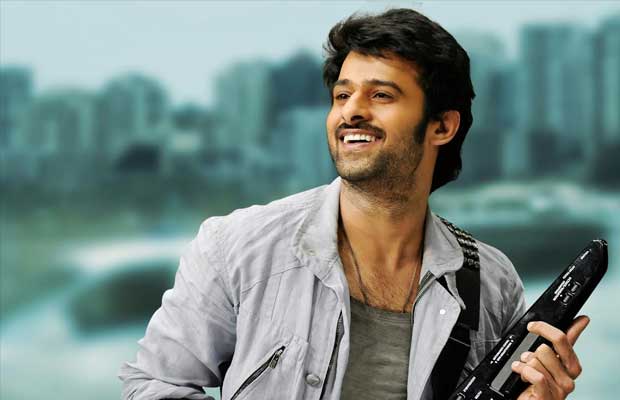 [tps_footer]Baahubali star, Prabhas, despite creating history and delivering such a phenomenal performance in Bahubali, the actor prefers to keep it low key in his real life.

Even after such a successful film, the actor was not seen doing the usual; attending parties, events, or discussing the success of the film with media.

The actor instead continued what he anyway did. He spent some time with his friends and the joint family that he has and is very close to and then immediately got into the preparation for his next film, Baahubali 2.

Prabhas‘s team has been receiving innumerable requests for conversations with him or for him to attend events with lucrative offers, but the actor shies away from them all.

Even though the actor understands the importance of stepping out, he prefers to do otherwise. However, he has his own ways to connect with his fans.

All this has created a lot of mystery and intrigue around the actor.

He is currently preparing for Baahubali 2, working on his body and the action sequences.[/tps_footer]