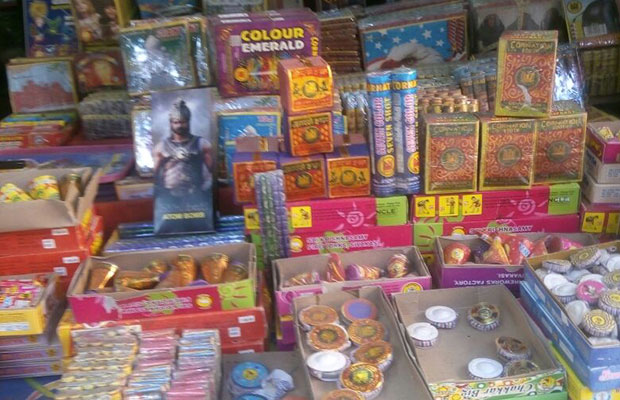 This Diwali was definitely great for actor Prabhas who played the lead in the Blockbuster Baahubali.

Prabhas was taken a back when he saw a fire cracker box placed using the image from his movie Baahubali.

Prabhas attained the pinnacle through this movie to an extent that Baahubali is used to refer to him more than his actual name. Baahubali is becoming a doppelganger for Prabhas.

Baahubali – The Conclusion, the most awaited movie has been a talk everywhere. The actor himself is much eager with the sequel. His fans are growing impatient and restless.

Although this Diwali, it seems like fans are surely set to go crazy when they fire the Baahubali crackers which have set the cracker market going into tizzy!

Have a look at the Baahubali atom bomb which explains the popularity and the craziness that has developed for Prabhas character in the film. 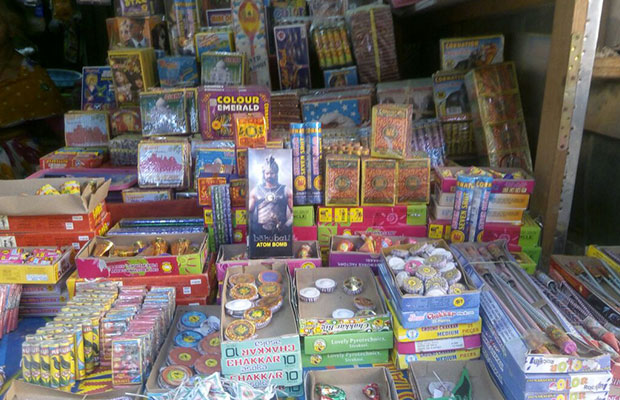 As Baahubali’s character in the film resembles tremendous strength, the cracker makers though that it be an ideal fit for developing a cracker names Baahubali Atom Bomb!

The fan base has been ever increasing for Prabhas after Baahubali and much more awaits for him as we reach near to the sequel. 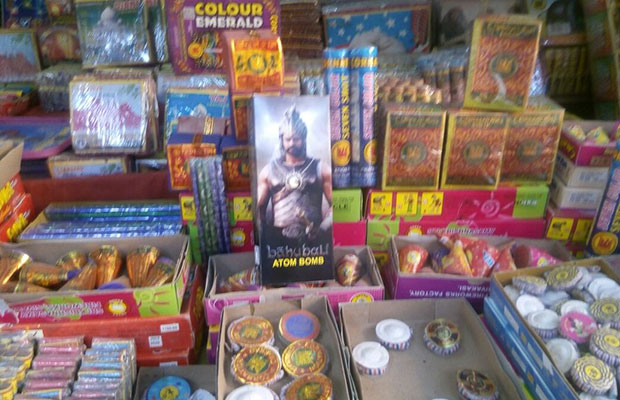 Prabhas apart from being taken back due to the fire cracker packaging also got his funny bone tickled once it was disclosed to him by his team.

The actor was caught up in the mixed emotions due to the success of his movie and was very amused because of the extent it had gone to with the fire cracker.