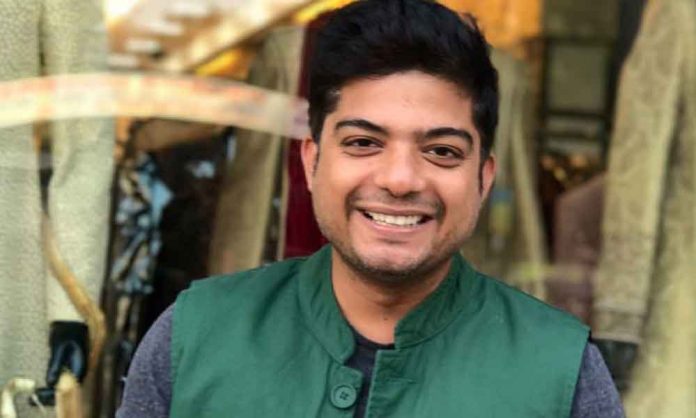 Director-producer, Prakash Bharadwaj’s show “Sare Jahan Se Accha” is all set to unveil a beautiful story of a village in India that is setting an example about our National Anthem.

On the occasion of Independence Day today, Prakash Bharadwaj will be launching the new episode about National Anthem.

Sharing about the same, he reveals, “I am the director and producer of this show “Sare Jahan Se Accha”, and filmmaker Prakash Jha is hosting the show.

So this story is about a village named Jammikunta in Telangana and here every day throughout the village the National is played. There are loudspeakers everywhere around the vicinity and in the morning and evening, the National Anthem is being played.

When the anthem is played, people of all religion, all strata of society stand in unison and sing the anthem and pay their respect to the motherland.”

Sharing further about the web show, “Sare Jahan Se Accha”, Bharadwaj shared, “We are mainly focusing on such stories that inspire and inform the audience. All across our nation, people who do good work for the society and our country, their stories will be shared.”