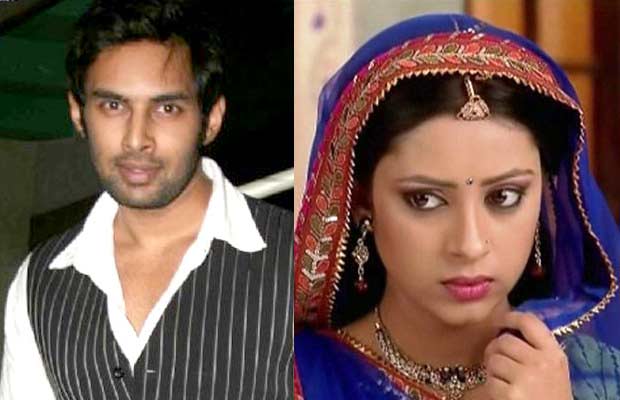 [tps_footer]Pratyusha Banerjee suicide case has seen several assumptions and claims. Finally, the medical reports of Pratyusha’s death have arrived. Pratyusha Banerjee’s boyfriend Rahul Raj Singh is still the main accused in the case. The entity was blamed by Banerjee’s friends and family for his ill behavior towards her. Many also claimed that the actress took her life because she was in an abusive relationship and could not handle the stress.

With past marriage revelations and cheating allegations, Rahul Raj Singh was also taken for a lengthy interrogation. Apart from all the statements and recordings, the final reports of Pratyusha Banerjee’s death have arrived.

Further, the final report explains that this amount of alcohol is more than the average limit and a person can lose his/her sense of control in this state. The report further states that Pratyusha hanged herself to death and committed suicide.

Rahul Raj Singh has been changing his statements now and then. The latest revelation lately was of Pratyusha’s pregnancy and abortion.[/tps_footer]