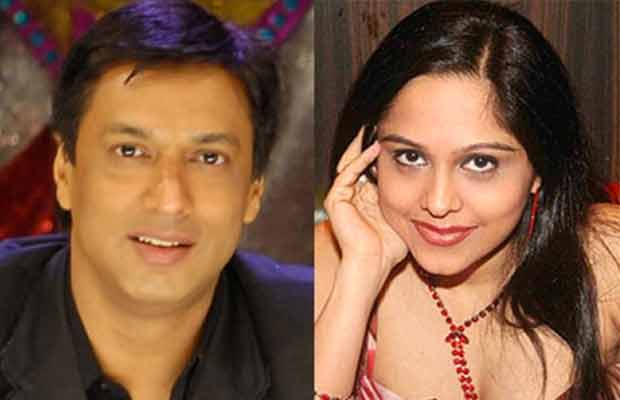 Model Preeti Jain, who was charged with conspiring to kill film director Madhur Bhandarkar, has been convicted by Mumbai civil and session court on Friday. Preeti Jain and two others have been sentenced to three years of imprisonment for plotting to kill the director and an aspiring Bollywood actress.

The court also sentenced two of her aides Naresh Pardeshi and Shivram Das to three years in jail on charges of conspiracy after a lack of evidence. As per media reports, the model allegedly tried to kill Bhandarkar in September 2005 through underworld gangster Arun Gawli’s aide Naresh Pardeshi by paying him Rs 75,000.

In July 2004, struggling model and starlet Preeti Jain had accused Bhandarkar of raping her on the pretext of marrying her and casting her as an actress in a film. The case went to court, and only in 2011, the Magistrate court had granted anticipatory bail to the filmmaker. She had also alleged that Bhandarkar promised to marry her but went back on his promises later.

In 2012, the Supreme Court had quashed the criminal proceedings against Bhandarkar in connection to the same matter.

The session court ruling has just come in, providing an immense sigh of relief for the director of acclaimed films like ‘Fashion,’ ‘Page 3.’