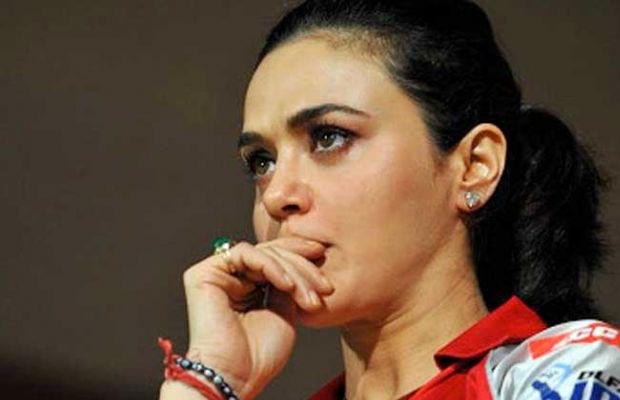 The two divas Rani and Preity created a storm amongst the fans with their amazing Diwali selfie. The Kal Ho Naa Ho beauty took to the micro blogging site Twitter and tweeted the picture captioning it, “Never seen Rani look so beautiful as she did on #Diwalinight #glow #pregnantdoll friends #fun #awwwww https://instagram.com/p/-AyKNpKEv5/ 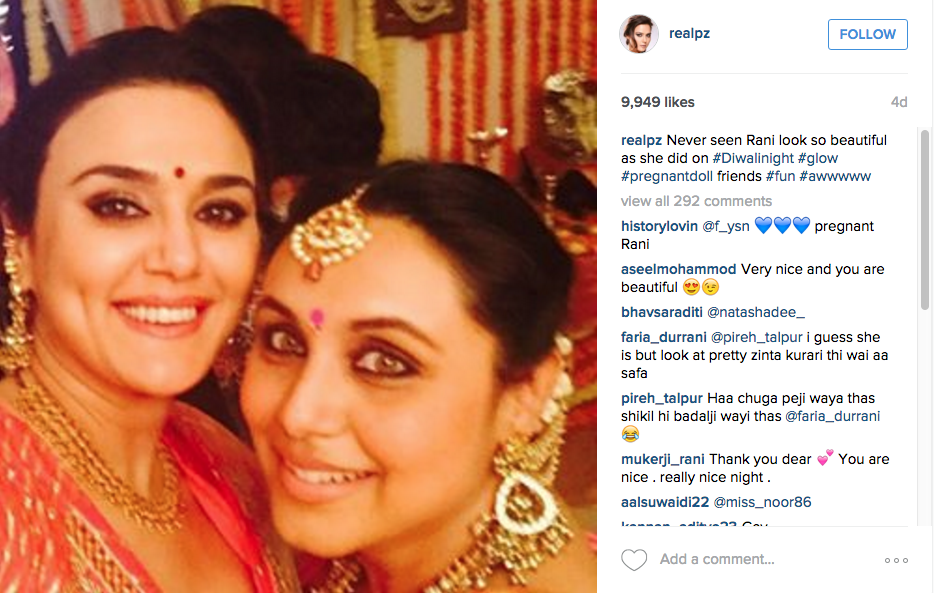 Just when the picture made its presence, reports about the two beautiful stars started making rounds. Majority of the reports referred to Preity and Rani as the 90’s actresses. This seems to have irked our bubbly talent bundle Preity Zinta. Defending her stance, Preity yet again took the social media by a storm and posted, “Wonder why everyone in the media says that they miss Rani & My movies from the 90ties ? I only had Dil Se, Soldier(98) & Sanghursh (99).”

Further the Dil Se actress added, “Rani & Me worked in movies in 2000 & every 2 years after that. So technically I guess everyone has got the decade wrong. Isn’t that strange?”

Well, must say the two very beautiful divas can never get old. Both Rani and Preity are said to be very good friends in real life. The two have acted together in films like ‘Chori Chori Chupke Chupke’, ‘Kabhi Alvida Naa Kehna’ and ‘Veer-Zaara’. Seems like, one has to be extra careful when tagging Preity Zinta or Rani Mukerji as the actresses of the 90s!