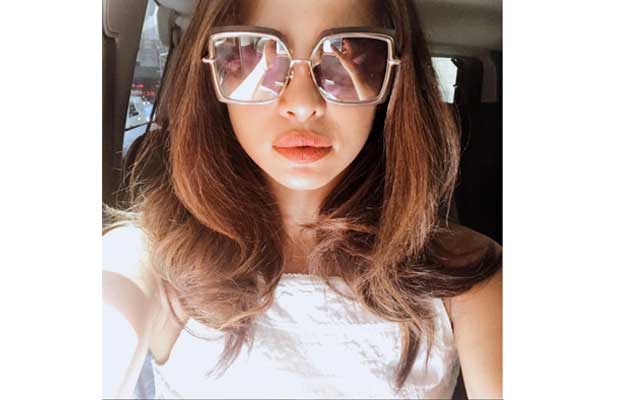 Priyanka Chopra had said that she was skipping the IIFA Awards to spend some quality time with near and dear ones.

Priyanka Chopra is gaining popularity in the west and making our country proud. Though she is busy with more Hollywood commitments, it seems the actress’ grip on Bollywood in loosening. She is rarely in the country, all the time busy with her international commitments. People hoped that for a change PeeCee will attend the IIFA Awards 2017 but when she decided to opt out of it fans were disappointed.

Though the actress has earlier said that she wanted to spend some quality time with family, a recent report in Mumbai Mirror reveals otherwise. The report claims that Priyanka Chopra’s team has been in talks with the IIFA committee since January. The actress was approached to host a small segment of the show but she denied.

According to the report, the actress turned down the offer because of remuneration issues. Reportedly, the amount that the IIFA authorities offered was much lesser than the money being offered to a male actor for just sitting at the event. The globally known actress was miffed at the gender wage gap and hence decided to turn down the offer.

Whether Priyanka Chopra is taking her stance due to her much-talked-about fame or as a feminist is unknown. She is playing her role as a globally known actress earnestly. Let’s hope she manages Bollywood and Hollywood without any issues so that fans continue to shower her with love. Currently, the actress is holidaying with her family in Maldives and will head back to shoot for the third season of the TV show Quantico.