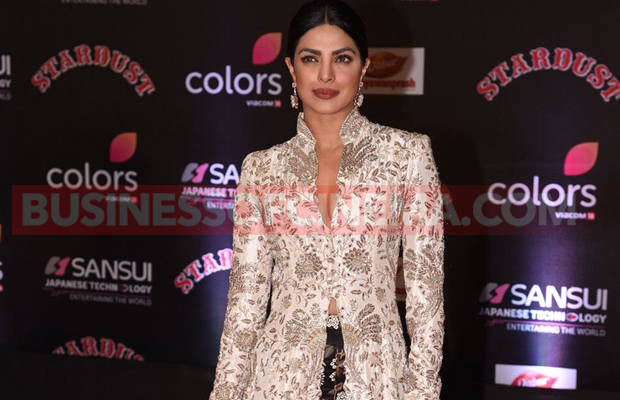 Miss World, high profile B-town actress, a singer and now also a Hollywood actress, Priyanka Chopra who recently landed in India for her work commitments after shooting for American TV series Quantico made a statement that made us furious. Yes! The beauty queen who recently shot with Karan Johar for Koffee With Karan gave her inputs about working in American TV series and here is a sneak peak of what she said about her experience.

Priyanka Chopra said that she faced racism in the country and narrated an incident that made us flabbergasted about what happened with her when she spoke about going to Hollywood.

It was in the talk of the town that when Karan Johar asked Priyanka Chopra about the Hollywood life, she said that Yes! she did face racism but not in the industry with her mates but outside the work atmosphere.

PRIYANKA MAKES A SHOCKING CONFESSION, CLICK NEXT TO KNOW!