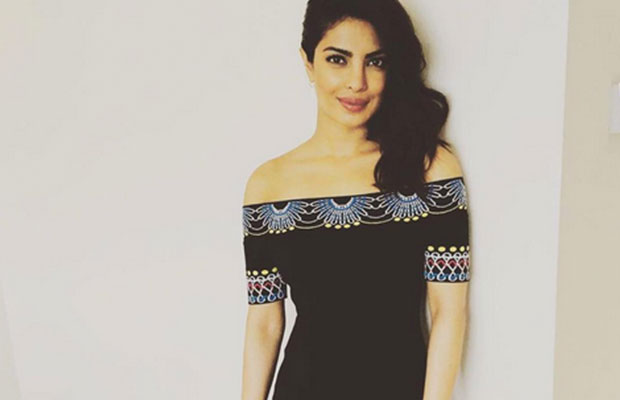 [tps_footer]Our hottie,  Priyanka Chopra who ruled Bollywood for almost a decade is now garnering attention in the West for her kickass acting abilities and of course her good looks!

It has been in the news that Priyanka will be a part of the super-hit American thriller, Quantico. Everyone is already raving about her role in Quantico and she left no stone unturned. PC plays an important role that of Alex Parissh in the movie and oh boy! She dazzles through it. The show and the channel won many awards after the show took off. Priyanka has been recognized for her performance at prestigious Award Shows! Way to go.

Incidentally, the show’s episode was extremely well received and so ABC decided to do the full series. There will be a season 2 for the show as well. The show’s success in America has worked its wonder in other countries as well. Alibi Channel of the UK has decided to telecast Quantico at prime time. The American TV show will be premiered in the UK and Priyanka is there for the launch of the same.

On a relatable and professional note, Priyanka has just wrapped up a schedule of Baywatch in which she plays a negative role and also is locking up her script in a bollywood movie. Looks like she’s been blessed with a lot of luck lately and she’s rocking her way to grand success![/tps_footer]