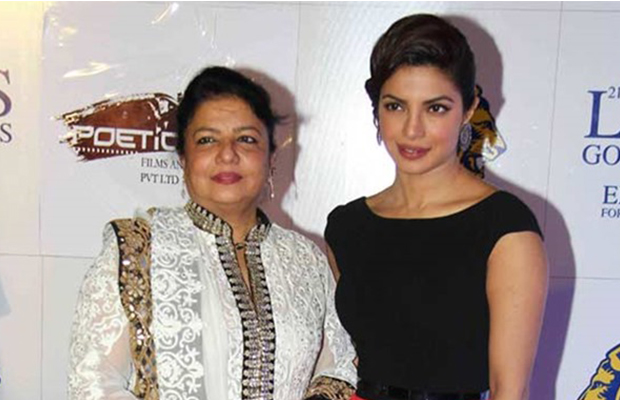 [tps_footer]Priyanka Chopra is riding high on success and no doubt she is the most loved star across the globe. The actress won critical acclaim as Kashibai in ‘Bajirao Mastani‘ and she is about to make her Hollywood debut with ‘Baywatch‘ alongside Zac Efron and Dwayne Johnson.

She has already won many hearts in Hollywood with her tv series ‘Quantico‘ on which she plays FBI agent/trainee Alex Parrish. Not only acting but Priyanka Chopra is a beautiful singer too. She has too many personal achievements and is a perfect example of beauty with brains.

According to reports, Priyanka Chopra has got her own flat in Mumbai.  And she has moved out of her parents’ house. Priyanka has brought lease on a 5 BHK luxurious flat in Juhu, Mumbai. Before this, she used to live with her parents in their flat on Yari Road. The actress was quoted saying that, she stays outdoor more and hardly stays in Mumbai and hence has moved out of her parents’ home. The actress also said that her mother is sad and is saying, ‘Haye… umbilical cord katt gaya.’ Well, this is because PeeCee is staying alone for the first time and hence her mother is in dramatic mode.

We are really excited to see the pictures of Priyanka‘s new house. Aren’t you?[/tps_footer]