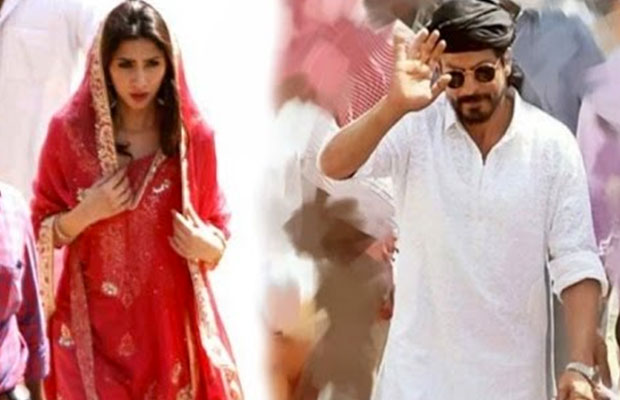 Mahira Khan, who is a popular face in the neighboring country, is all set for her big debut in the Bollywood opposite superstar Shah Rukh Khan. While she is waiting for her dream debut film Raees to release, reports have been doing rounds since days that the actress has been replaced out from the film. Numbers of reports suggested that the makers of the film have dropped Mahira Khan from the film after a ban was imposed on Pakistani artistes from working in India. It was also said that director Rahul Dholakia and producers of the film are looking out for a new face in replace of Mahira. But hold on guys, that’s not happening and there is no truth to these reports.

Recently producer Ritesh Sidhwani refuted rumours that Pakistani actress Mahira Khan will be replaced in the film. Sidhwani had attended his wife Dolly‘s debut show at the fashion week in Delhi where he was asked about Mahira Khan being replaced.

To which Ritesh reacted saying,”I do not understand where all this is coming from. I would only say one thing – I have shot with the girl for 45 days and finished the film, I hope that clarifies things. I was not reacting to such reports or commenting because I feel that when someone speculates something and you go and respond to it, you are providing a platform to such speculations and rumours. I feel it is better to ignore such things. I don’t want to talk about ‘Raees’, I am here to cheer for my wife.”

Raees tells the story of a bootlegger, whose business is thwarted by a policeman. SRK will be seen in the role of an alleged gangster who ran the illicit liquor business in Gujarat. The film also stars Nawazuddin Siddiqui and is slated to release next year in January.