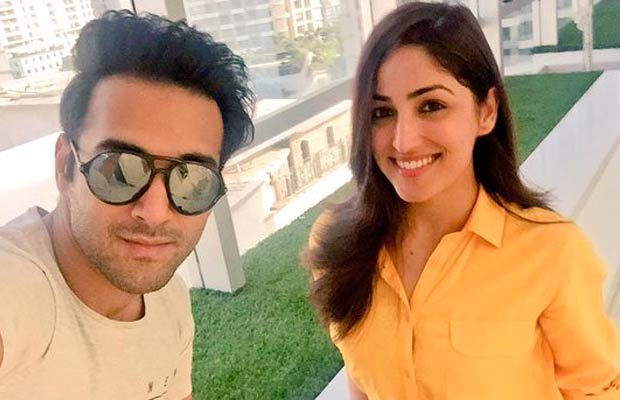 [tps_footer]We guess, the Sanam Re chemistry between Pulkit Samrat and Yami Gautam is taken too seriously and maybe that’s the reason for their nonstop linked up rumours and even some media reports claiming that these two alleged love birds have started living in together. It was reported earlier that Pulkit and Yami have bought a house for themselves in Goregaon and they have a gym inside their love nest where they work out together. It didn’t take too long for this news to get viral online and finally Pulkit has rubbished these media reports and speculations by calling it a “Fake News.”

After blockbuster Sanam Re we will get to see Pulkit Samrat and Yami Gautam once again together in their upcoming movie Junooniyat. So far, Yami has maintained a dignified silence over her constant linkups with her co-star Pulkit. But, we hope they share a good rapport in future as well and don’t let wrong and fake news end their friendship and damage their professional relation.[/tps_footer]