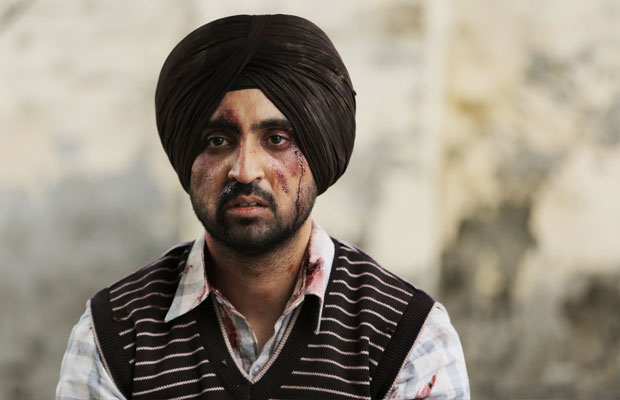 [tps_footer]Udta Punjab released on Friday and Diljit Dosanjh won everyone’s heart with his mind-boggling performance in Udta Punjab. Diljit played the role of cop Sartaj Singh. His role was meaty and he did full justice with his role. But the sad part is that Punjab‘s Cabinet Minister Gulzar Singh Ranike recently targeted Diljit Dosanjh for being part of the controversial Bollywood film, ‘Udta Punjab.’ He said that being a Punjabi Diljit should not have been a part of this film which has been made to defame Punjab. He also said that Dijit is projecting a wrong image of Punjab through this movie and he should be ashamed of doing so.”

Well, we don’t think that Diljit has done anything wrong by doing this film. In fact, Diljit was brilliant in this film. Udta Punjab is a good film and it is surely worth a watch.

Did you like Udta Punjab? Tell us in the comments below.[/tps_footer]