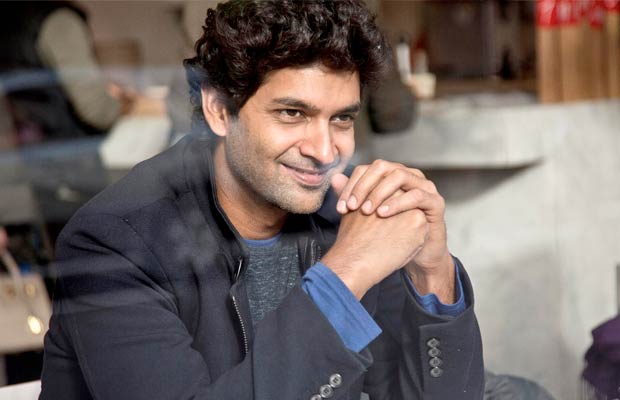 [tps_footer]After being an actor, model, anchor and a former VJ, Purab Kohli is now set to try his hands on writing for an upcoming film.

Purab recently wrapped up shooting for Sense8 – A Netflix Original series and will soon commence shoot Nikhil Advani’s TV magnum opus POW and he will be also seen in Rock On 2 which releases later this year. While he was busy with these assignments back to back, he could not take out time for writing his script which he was longing to start.

He has always been fascinated towards writing and was urging to put down his thoughts on paper for a film idea he has been having and playing with for a long time.

Now that he finally has gotten this opportunity he is making sure he gives full justice to it.

After the hectic schedules he is all ready to escape with his family and baby girl in Italy .

Well now he is all geared up to go to Italy in search of a splendid freedom and peace of mind; which will help him concentrate more on the script besides having a great family time.

Hope this Italian Vacation gets him a bit of luck and he finishes his first draft.

When asked more about the script, he said “I’ve always been interested in writing stories since I was a kid but never really persuaded it. My father still has some of the stories I wrote in my 4th grade somewhere in his treasure box ha ha. When I was shooting ‘Jal’ Mukul Dev told me about a story idea he had and I really liked it. The story was set in goa and I wanted to act in it…. But it needed to be written first and I approached some writer friends with the idea and none were coming up with anything interesting. One friend suggested I should write it my self… Then began a journey of putting all the ideas together. I started spending more time in goa over the past couple of years to try and encourage the writing… But writing is hard and requires a lot of time by yourself as I’m learning now. The story is a drama and right now I’m only focusing on the writing… Let’s get that done first and then I’ll decide on wanting to take the plunge to direct it. That’s a whole new ball game.”[/tps_footer]