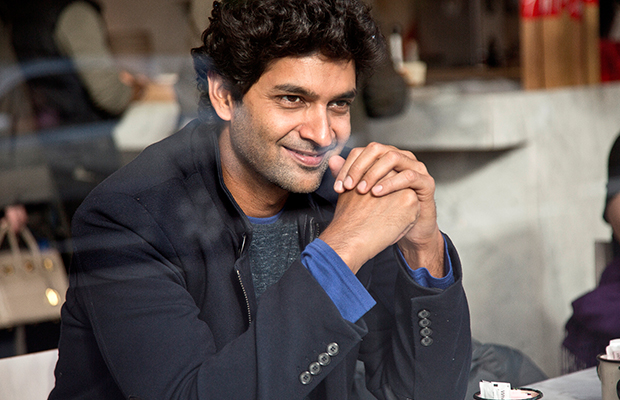 [tps_footer]Purab Kohli recently had his share of patriotism when he got the opportunity to spend time with the Sikh Regiment in Mumbai. As a part of his role preparations for Nikhil Advani‘s magnum opus show, Prisoners of War, Purab met the men of Sikh Regiment in an area dedicated for those who have serviced the country in the Southern part of Mumbai.

For Purab, it was a lesson in many ways, for one he got to learn a lot about an interesting story from these Army men, some of who have actually even fought the Kargil war. It was enriching for Purab to know the intricacies of being army men, something he never had an up close and personal experience with. Moreso, Purab also spent time observing these men in their surrounding, their speech, dialect, posture, body language, parading skills amongst other things.

Speaking on his experience, Purab said, “There’s something about meeting defence personnel that stirs you from the insides. Emmay entertainment and a defence consultant organised for me to meet with some jawans from the Sikh regiment posted in Mumbai. I was intrigued to hear that jawans from this regiment actually prefer being at the border guarding the nation rather than enjoying the luxuries of a peace posting I was also happy to know that some of them had seen ‘Airlift’ and enjoyed the display of patriotism in the film“[/tps_footer]