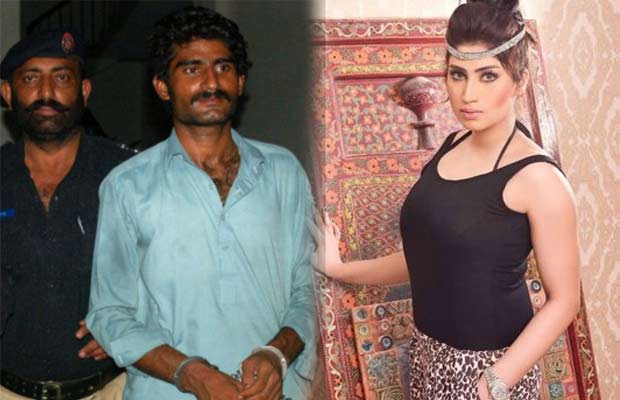 Qandeel Baloch was the most controversial star on social media. She became popular when she announced to strip if Pakistan won the match against India. After that, the actress gained an immense population and with followers, she got some haters too. The model was also going to be a part of Bigg Boss 10. Qandeel was quite excited for her television debut in India. She was looking forward to work in India.

The actress was murdered by her brother Mohammad Waseem in Multan. While interacting with Media, Mohammad claimed that he was not happy with her modelling and her showbiz career. He further added that he is not at all guilty after killing her. Waseem also stated that he had first given her a pill and then strangled her to death. He added, that they are Baloch and for them, prestige is more important. He believes that Qandeel‘s career was affecting their family.

Qandeel‘s murder came as a shock and her brother not being guilty about it were even more shocking. We hope that Qandeel’s sole rest in peace.