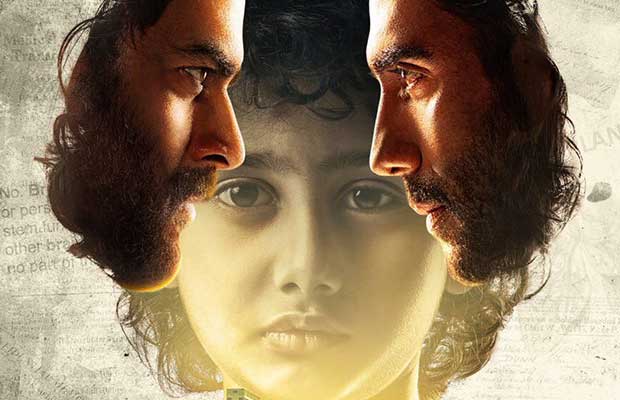 Capitalizing on the growing popularity of this genre in the digital space, Amazon brings to India amongst the many firsts, India’s first medical thriller, Breathe.

Based on the struggle of a helpless father trying to save his ailing son, the medical thriller unfolds many thrilling cases. Breathe traces the journey of a father’s unbelievable quest to save the life of his son.

Apart from being the first trilingual web series to release in Hindi, Tamil and Telugu, ‘Breathe’s would present the untouched genre of a medical thriller for the first time in India.

‘Breathe’ would also mark the debut of R Madhavan in the digital space.

The teaser further enthralled the audience showcasing R Madhavan unleashing his monstrous side to save his son. The plight of a parent paved its way across people’s minds, building excitement for the trailer.

After the intriguing teaser, the makers of ‘Breathe’ will now present the trailer on the 16th. While the teaser gives us a glimpse into the life of a helpless father trying to save his son, the trailer will further intrigue the audience in the thriller.

After the humungous success of India’s first VOD with Amazon Original Inside Edge, Amazon Prime Videos is all set to present its upcoming series ‘Breathe’.

Breathe is India’s next Amazon Prime Original, produced by Abundantia Entertainment and directed by Mayank Sharma