RAAKH is 20 minutes short film which is being helmed by Milap Zaveri. The short film stars Vir Das, Shaad Randhawa and Richa Chadha in the key roles. The film looks intense yet spine-tingling and we have just one word for this film- Fantastic. Milap Zaveri who is known for sex comedies has proved by this short film that he has the potential to make an extraordinary film as well. RAAKH is not just a story about revenge but it also has an emotional quotient attached to it. The film very well depicts how it feels losing your loved one. 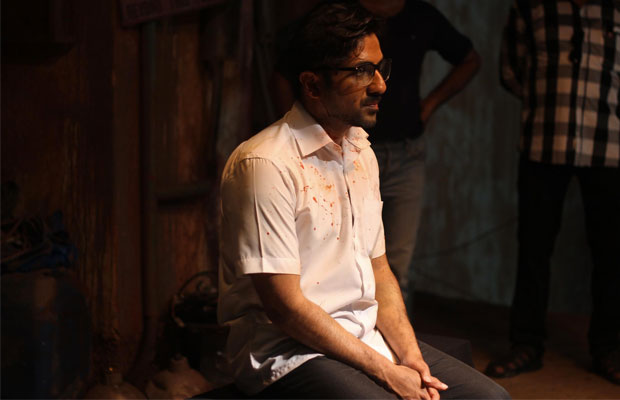 The movie begins with a close-up of Shaad Randhawa who has blood all over his body and his hands and legs are tied with chains. The establishing shot of the film will give you Goosebumps where Shaad is seen in a warehouse type of place as he screams for help. It is when Vir Das enters the scene with a drill machine in his hand who is dressed in a white shirt. The story is of a common man (Vir Das) who wants to take revenge for his lover’s (Richa Chadha) terrifying rape and murder. However, Richa Chadha is seen on the projector throughout the film. 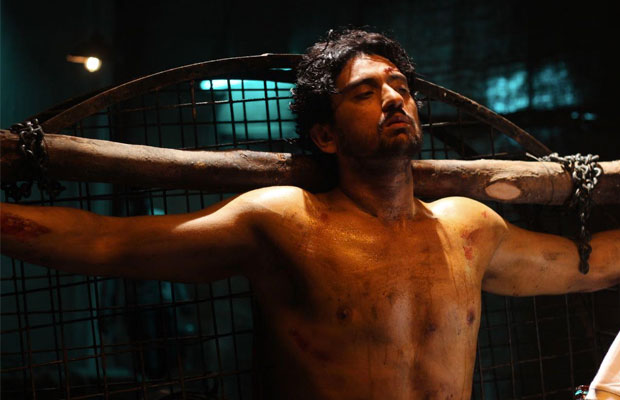 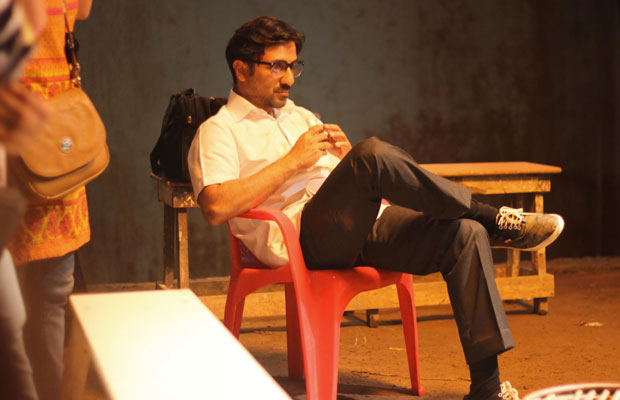 We must say that Milap Zaveri has stolen the thunder from all by giving an amazing story and direction. After trying his hands on adult comedies and suspense films, Milap Zaveri has surely taken RAAKH on a new level when it comes to short films. 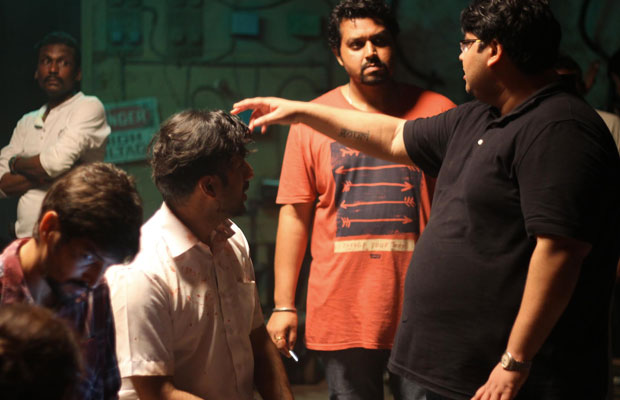 Well, Milap Zaveri has totally nailed it with his film RAAKH. The film is just a click away and you cannot afford to miss this film.