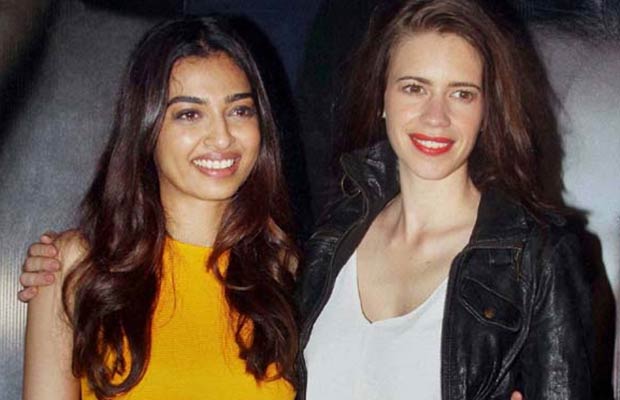 [tps_footer]It is rare to see actresses praise each other for their work, especially when both of their films are releasing on the same day.

Radhika Apte and Kalki have both proven their acting prowess several times by selecting different kind of projects and shining with their performances.

This time around, both their films released on the same day.

Instead of any kind of cat fight, it was pleasant to see both of them appreciate each other’s work.

One day it was Kalki who attended a special screening of Radhika‘s film and on another day Radhika attended the screening of Kalki’s film and both couldn’t stop praising the other.

They both even tweeted about each other’s films.[/tps_footer]