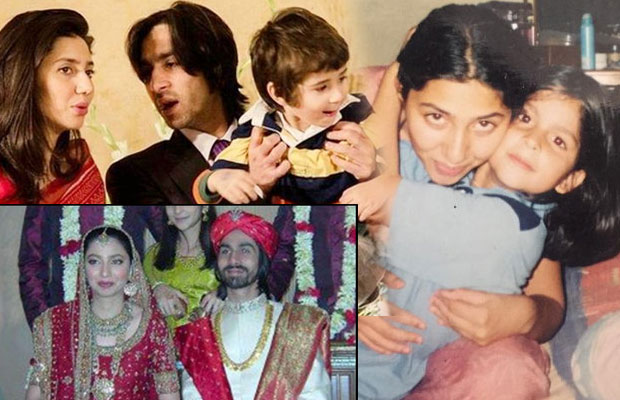 Pakistani actress Mahira Khan made her big Bollywood debut opposite Shah Rukh Khan in their recently released film, Raees. The film is getting a huge response and is also doing well at the Box Office since its release. However, Mahira Khan could not be a part of the film’s promotions and success party that happened in Mumbai last month, due to the ban imposed on Pakistani stars from working in India. A few days ago, Mahira addressed the media in Mumbai through video conference where Shah Rukh Khan, Nawazuddin Siddiqui, and producer Ritesh Sidhwani were also present.

Well, people in Pakistani are quite disappointed as the film has been banned from the release by CBFC, as claimed, for ‘portraying Muslims in a bad light in the film’. Well, the makers are quite disappointed by the decision and are currently dealing with it. Meanwhile, Mahira Khan has become a talk of the town and each one is curious to know about the Pakistani beauty. So here’s a look down to the life of Mahira Khan and her career! From being a single mother to highest paid actress in Pakistan, here’s everything you want to know