Makar Sankranti, the harvest festival is widely celebrated with much excitement and enthusiasm in India. Kite flying competitions are looked forward to and played with absolute fervor.

The latest song from ‘Raees’ “Udi Udi Jaye” was released highlighting the festivities of Makar Sankranti which is on 14th January. For the very first time, we witness SRK grooving to a Gujarati song and the song is already turning into a sensation, especially among Gujarati fans. 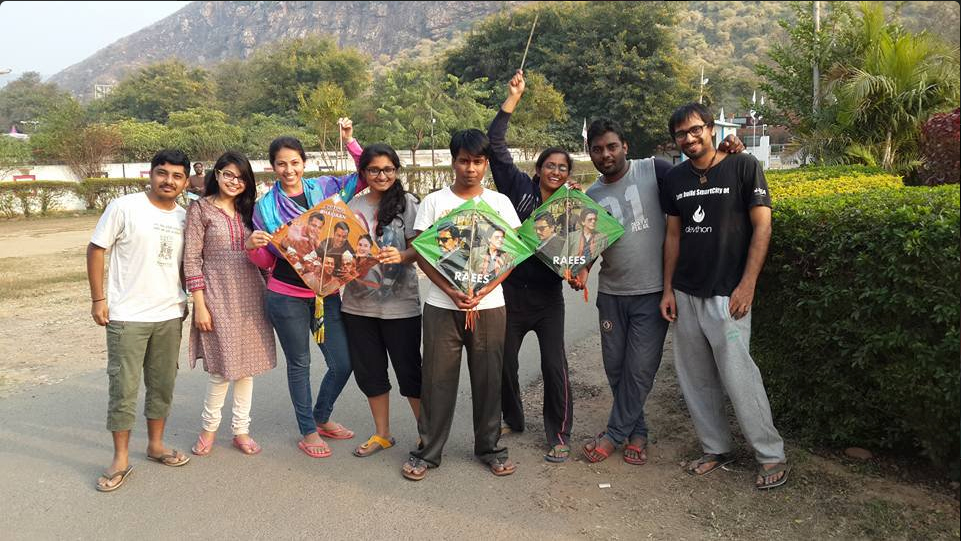 It is endearing to watch SRK flying kites with much enthusiasm and this has created quite a rage in the kites market! Elements of The film Raees in no time is starting to create a trend of sorts! 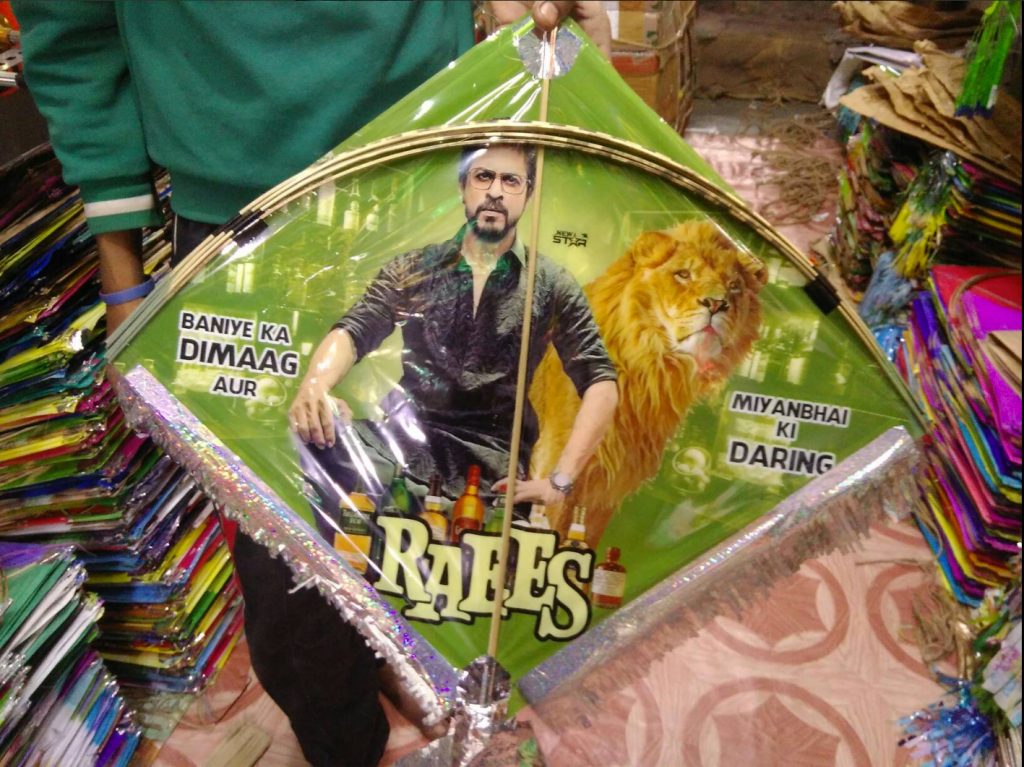 After the brief sight of SRK flying kite in the film where he mouths the dialogue “Katne Ka Dar hota na toh patang nahi chalata phirki pakadta” has given a boost to the kite makers who have made customized Raees kites with SRK as Raees’ image printed across their kites! And now it’s soon being addressed as Raees Kites! 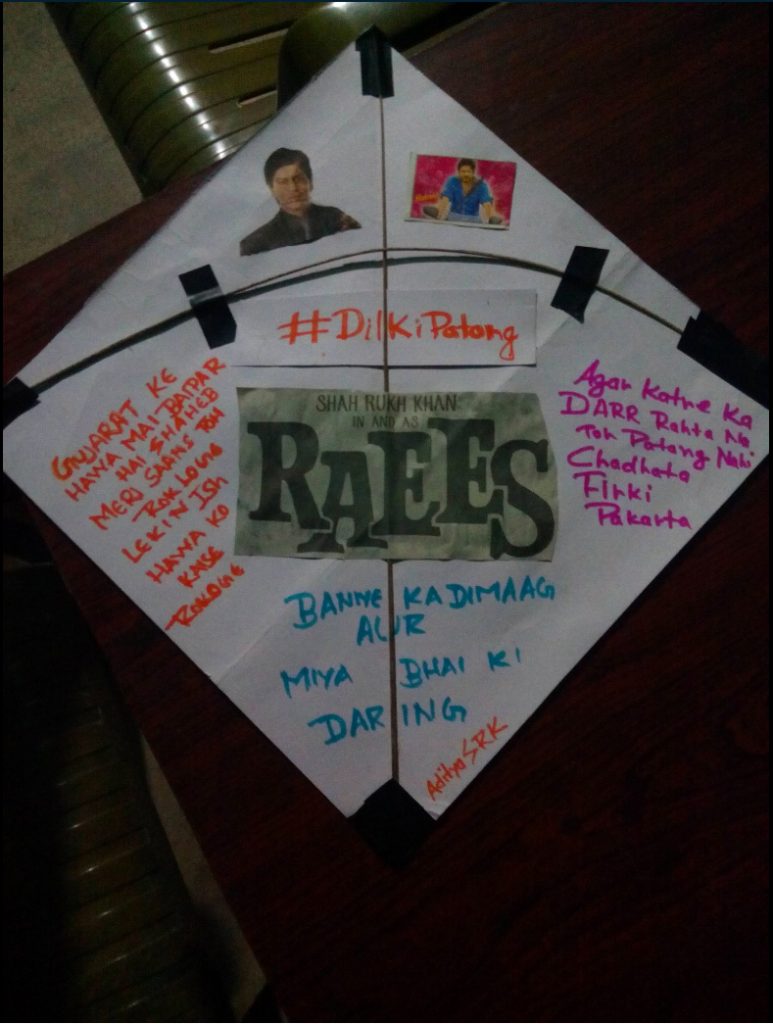 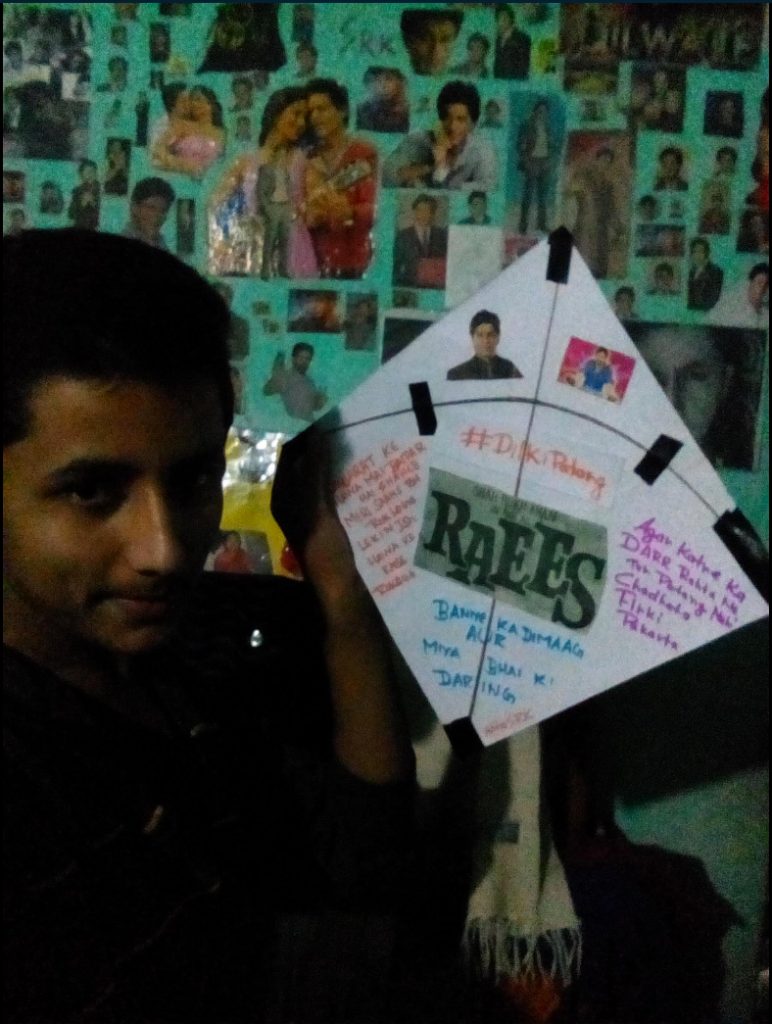 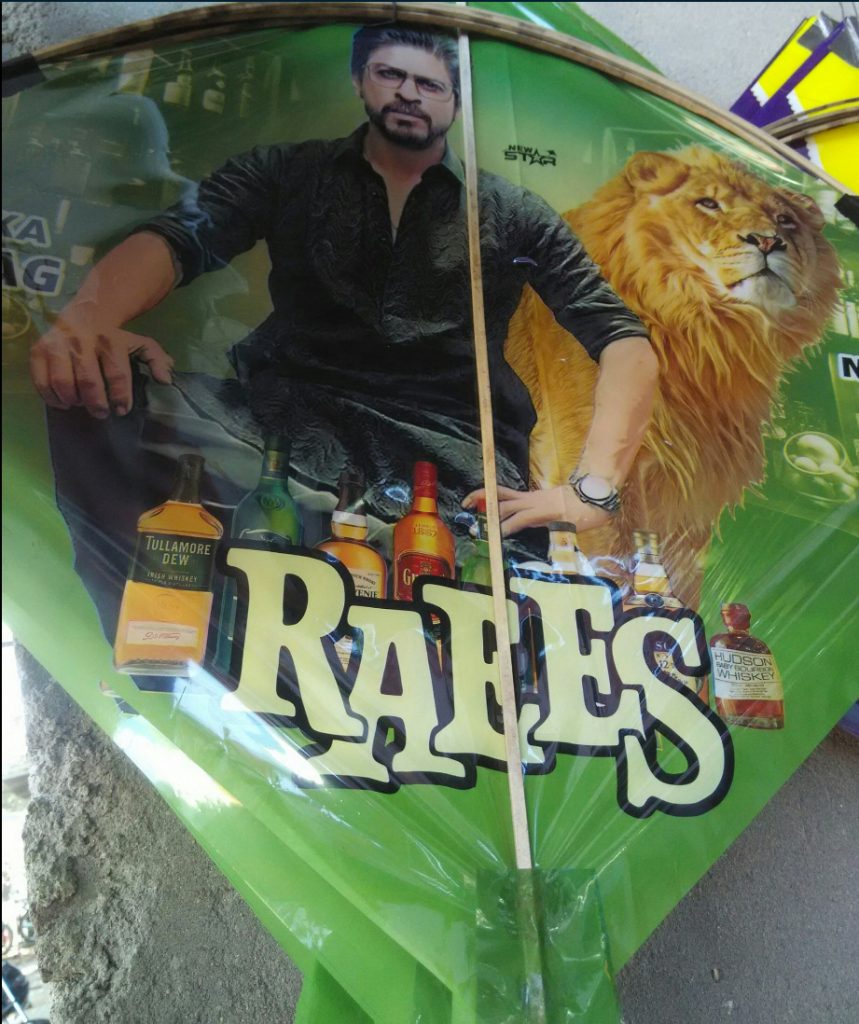 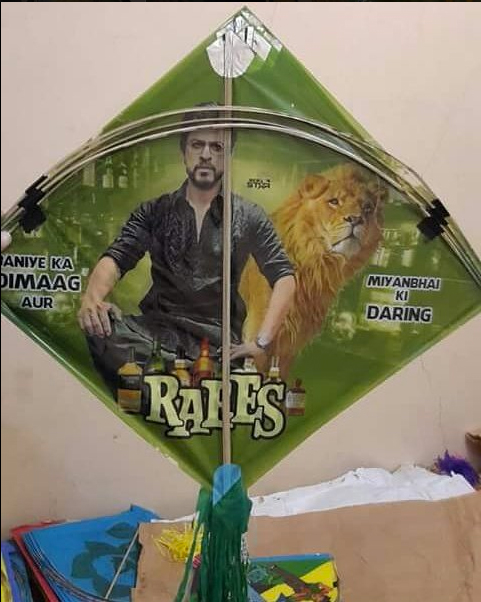 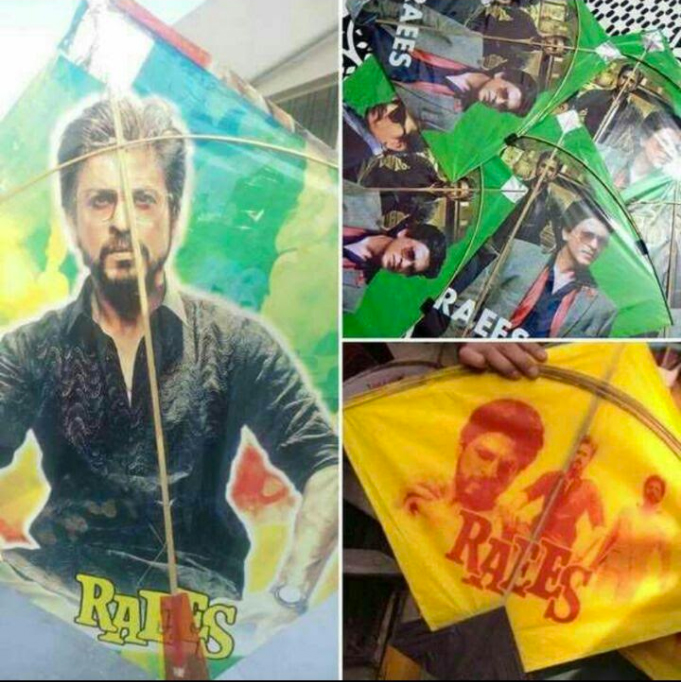 Good news is Shah Rukh fans can now have their own ‘Raees’ kites with SRK‘s intense kohl-eyed Pathan demeanor.