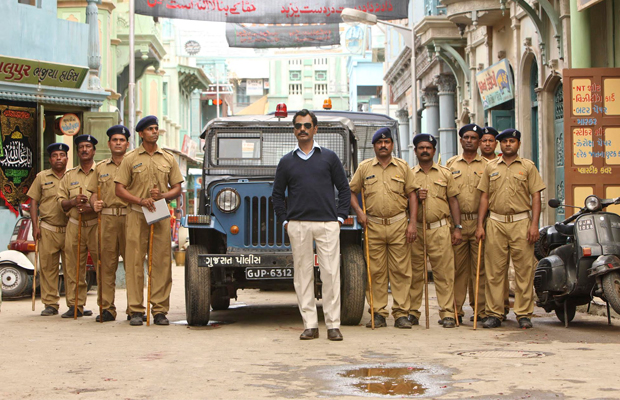 Nawazuddin Siddiqui’s character as cop ACP Jaideep Ambalal Majmudar in Raees clearly delivered a solid and a tough image in the sneak peek of the trailer for everybody.

The actor’s character has garnered immense appreciation with the intense chemistry that he is seen sharing with Raees in the trailer unit.

Nawazuddin is seen again in a special hard-hitting promo of his character from the film which is surely making us watch the promo repeatedly!