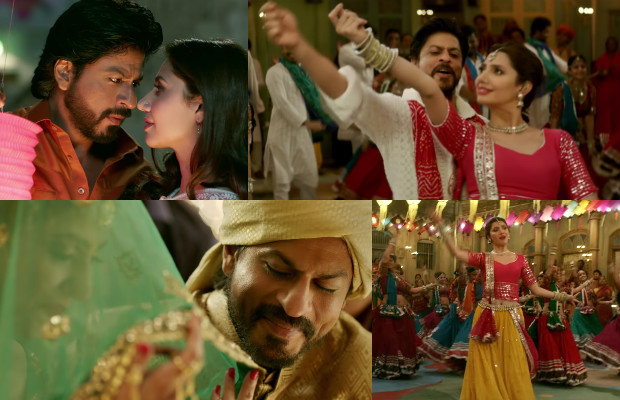 The recently released Raees song, “Zaalima” left us spellbound with Shah Rukh Khan and Mahira Khan’s crackling chemistry. Well, the makers of the film have released yet another romantic song “Udi Udi Jaye” featuring Mahira and SRK. The song has been released at the right time for the occasion of Uttarayan.

Sung by Sukhwinder Singh, Bhoomi Trivedi, and Karsan Sagathia, Udi Udi Jaye highlights the love life of Raees (SRK) and the mystifying chemistry he shares with his lady love, Mahira Khan.  The song will surely make everyone groove to the tunes and the musical track is perfect to play on the occasion of Uttarayan.  Mahira looks stunning in the Indian look while SRK looks killer in his pathani avatar. Soaked in the Gujarati flavor, SRK will be seen playing garba along with Mahira Khan, which is one of the best highlights of the song. This song will surely set your hearts flutter! Also, wait till the song ends, the best is yet to come!

Talking about SRK’s film, Raees tells the story of a bootlegger, whose business is thwarted by a policeman. SRK will be seen in the role of an alleged gangster who ran the illicit liquor business in Gujarat. The film also stars Nawazuddn Siddiqui and is slated on January 25. 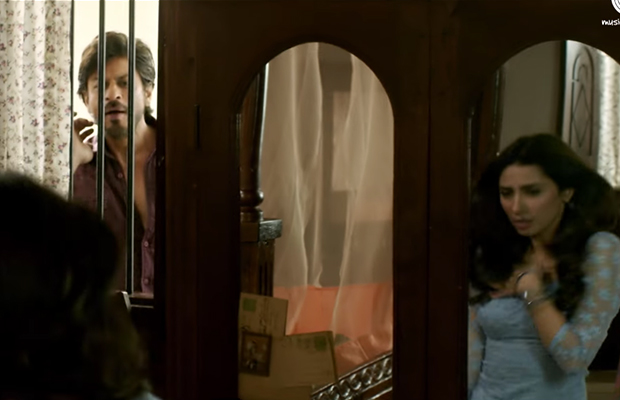