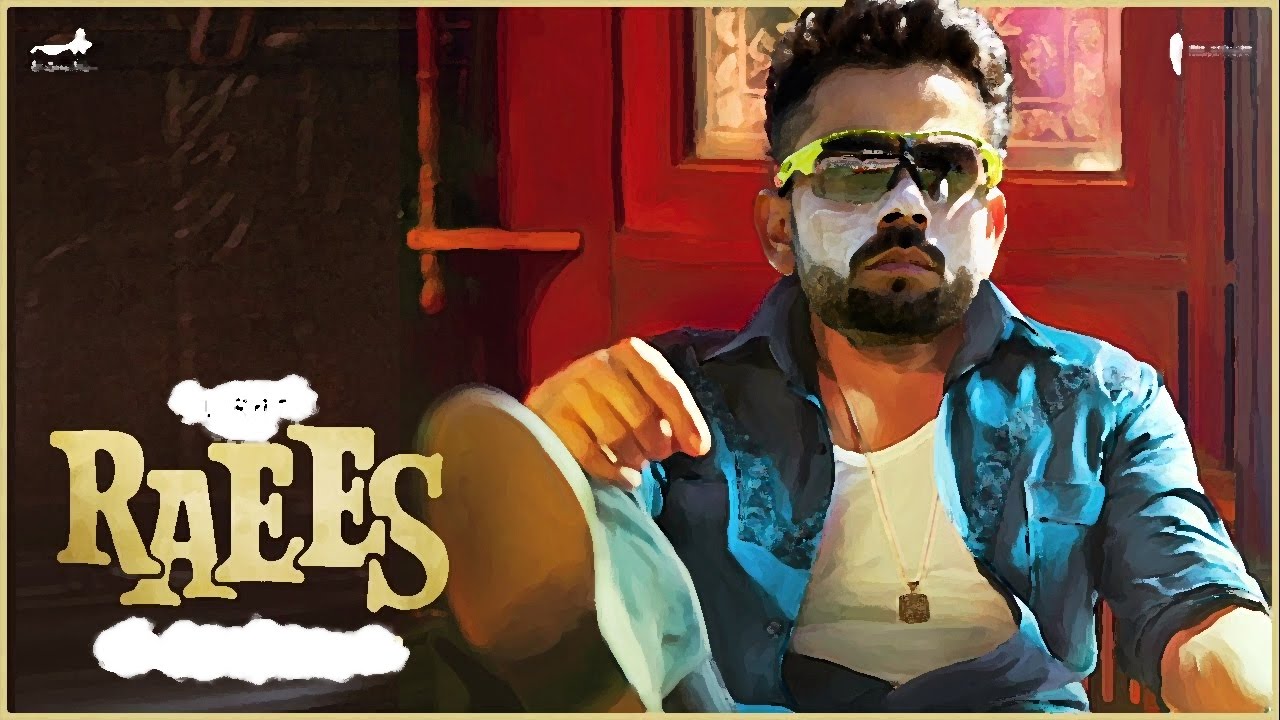 Since the trailer of Shah Rukh Khan‘s much-awaited film’s Raees is out, it has created a rage across all platforms.
The trailer has created a benchmark for other Bollywood films, by shattering all the records set by the trailers of previous films.
To name a few, Raees trailer had crossed a humongous amount of views in just few hours after its release and it is the first trailer for any Bollywood film to trend worldwide on youtube.
Now Raees trailer has created a new record by being one of the most mashed up trailers of Hindi films.
As the trailer of Raees is not only captivating but it also has an another edge to it, that its full of entertainment and action, people have loved it and are using it in various ways.
Yes, you heard it right, there are many mashed versions of Raees trailer which has been made and has been loved by everyone.
From International T.V. series Narcos to ace footballers Lionel Messi and Christiano Ronaldo there are mashup versions of much more.
There is an also few mashup version’s of the trailer which is in sync with the current issue of demonetisation, with PM Modi in it and its surely worth watching.
Then there is a Captain Cool MS Dhoni version of the trailer, along with the India’s best batsmen Virat Kohli which also has a version of his name which has been loved by all, not only cricket fans.
Check Out Mashups Right Here


It seems there is no stopping for Raees!!
Shah Rukh Khan in and as Raees has already been declared as the most loved onscreen bootlegger and gangster.
Every content piece of the movie which has been released till now, be it the teaser, trailer or the songs has created nail biting wait for the movie and has increased the alacrity amongst the audience’s for the film.
Red Chillies Entertainment and Excel Entertainment Present, an Excel Entertainment Production, Raees is set to hit screens on 25th January 2017.