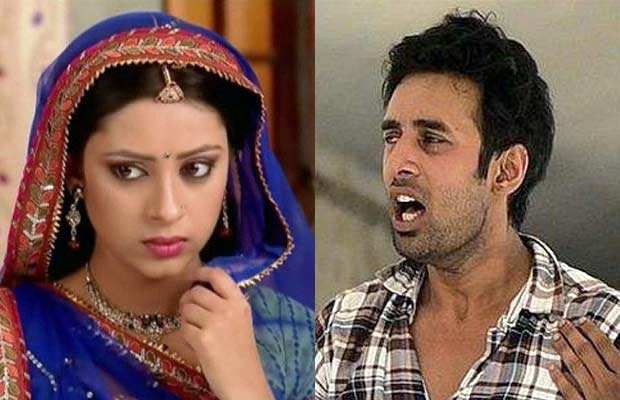 [tps_footer]Rahul Raj Singh has been making confusing statements all this while and Pratyusha Banerjee’s suicide case has still not reached any conclusion. The latest detail to come in the case is Pratyusha’s pregnancy. Investigations state that the Balika Vadhu star was pregnant and had also aborted the child.

Rahul who is the main accused in this case has now made a confession about why he was missing after admitting Pratyusha in the hospital. Rahul Raj Singh was the one who admitted Banerjee in the hospital but was later missing from the spot for several hours. Rahul was admitted to the hospital after he complained of chest pain and has finally been discharged.

As soon as Rahul Raj Singh got discharged he was taken for an interrogation by the police officials. The accused stated, “Pratyusha, I and a common friend partied and chatted the night away. The latter left at 8.30 am on April 1. We decided to eat out. If we had cooked at home that day, the incident wouldn’t have taken place. When I got up, Pratyusha went for a shower and started drinking again. She had a drinking problem. I told her to stop drinking so much. I left to get food later.”

He further added, “On returning home, I rang the bell and it was turned off. My key didn’t work since it was double locked. I banged the door. When there was no response, I started calling her and dropped messages. I went down to get the locksmith to make duplicate keys. In the meantime, our neighbour’s domestic held reached out to me and I requested him to jump over to my balcony from his and open the double lock from inside. The first thing I saw after entering the home was Pratyusha hanging from the fan.”

After the stated, Rahul then described what he did after finding out Pratyusha in such a state, he said, “I immediately rushed towards her and placed her legs on my shoulders. The locksmith cut her dupatta. I splashed water on her face, started pumping her chest and gave her mouth-to-mouth to revive her. I immediately lifted her, carried her down and sat in the car besides her. I was restless and jumped every signal possible.”

Rahul then also confessed why he left from the hospital after admitting Pratyusha saying, “I rushed Pratyusha to the hospital and wanted to save her. I waited there for two and a half hours. I called everyone, including her uncle and parents. I was not in a state to face the media. I handed her over to her parents. I was feeling terrible and could not believe that she was no more. I was inundated with calls from the media. So, I decided to leave. I went to the police and Siddharth Hospital the next day. I was not arrested.”