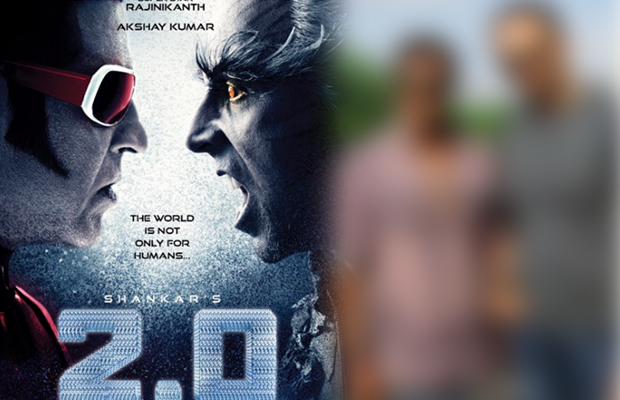 Box Office clashes have become a new trend and can also say, a new way of a powerful fight between two big films. Moreover, being confident about their own films, makers of the film have no problem with the clash as they think, the audience will watch and love both the films on the same day. But the truth is only quality film survives at the Box office! However, 2017 year will witness many clashes and among many Rajinikanth – Akshay Kumar starrer Robot 2.0 is also going to clash with another anticipated film.

Yesterday at the first look launch event, the makers of Shankar’s ambitious sci-fi film “Robot 2.0” officially announced that film will hit theatres during the Diwali 2017 weekend. But hold on, the larger than life film, which is made with around Rs 350 crore budget, is clashing with another much-anticipated comedy-drama film. Any guesses which film? CLICK NEXT TO READ MORE