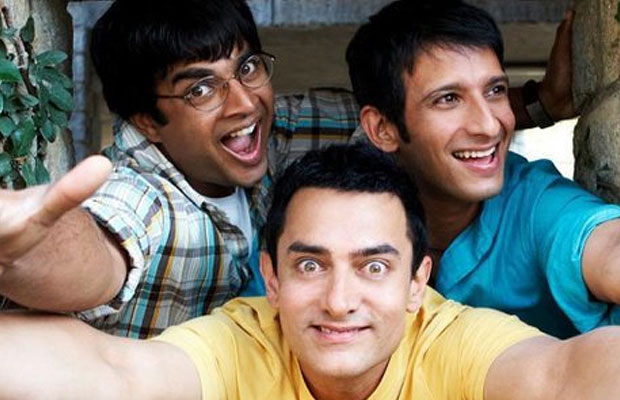 Lots of speculations have been running high about the sequel of the hit film 3 Idiots that starred Aamir Khan, Sharman Joshi, R Madhavan and Kareena Kapoor Khan in the lead roles. Two years after his last release PK, director Rajkumar Hirani has geared up for his next on the Sanjay Dutt biopic starring Ranbir Kapoor.

When asked why he is keen for 3 Idiots sequel and not PK. Rajukumar Hirani said that after being bashed, he rather wants to be careful with PK. The talented director also revealed that Munnabhai sequel is going to be made. That’s another great news for the fans!

Well, Raj Kumar Hirani has many best sequels in his hand and we surely can’t wait to know more about them