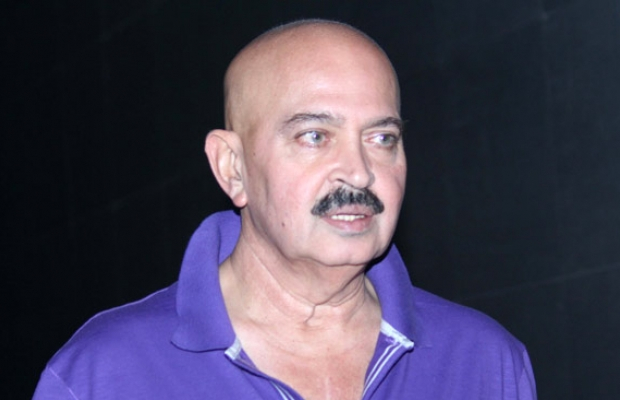 What!!! Rakesh Roshan To Quit Filmmaking??

Rakesh Roshan, the producer of Kaabil has always made his emotions and opinions about the Kaabil and Shah Rukh Khan’s Raees clash. Latest comes in the news that the exhibitors had agreed on allotting 50:50 screen space to both the movies.

It has come to Roshan’s notice that Raees has been given 60 percent screens thereby leaving Kaabil with 40 percent.

An obviously hurt and irked Roshan said to a leading daily that, “They (Exhibitors) are very powerful people and they are not using the power in the right direction. They are using their power in the wrong direction. The 50-50 rule exists all over the world. Why can’t we too follow the same? They are succumbing to pressure tactics over a film (Baahubali) which will release in March. All distributors and exhibitors should come together and say we will not succumb to these pressure tactics.”

This clash has pushed Roshan into a dark corner and he even spoke about quitting making movies if this goes on. “They (exhibitors) are using power in the wrong direction and destroying honest producers. These clashes are harmful to producers, distributors, exhibitors and above all audience who doesn’t have money to watch two films in a week. They are depriving everybody by indulging in such pressure tactics. I am very hurt and if this continues I will not make films anymore.”

Right after the sweet exchange of messages between Hrithik Roshan and Shah Rukh Khan on Twitter, Roshan suspects foul play and is clearly not over the clash. He said, “I don’t want to name anybody but yes there are no friends in the industry. We are always standing alone and will always have to be alone. I and Hrithik are genuine. We love everyone. But many others are false. They hug, shake hands hug and kiss all for the camera. Behind it, it’s a different ballgame.”

What do you guys think of this?