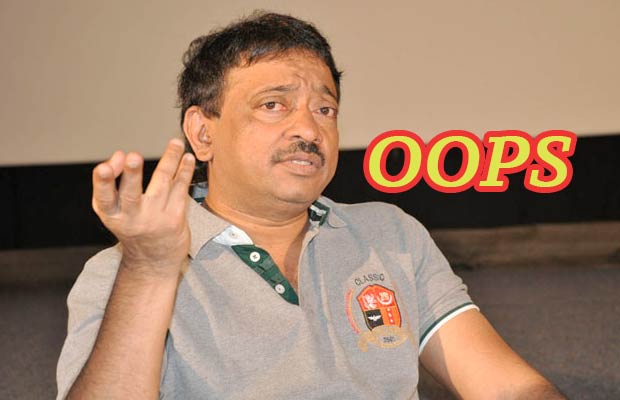 [tps_footer]Ram Gopal Varma who has lately had a dwindling career in the industry is now coming back with the film ‘Veerappan’. The filmmaker who was known for making credible films in the past is lately in the news only for controversies and war of words. Ram Gopal Varma who is popularly referred to as RGV was seen promoting ‘Veerappan’.

While sharing his views about the film the filmmaker also blurted out some shocking details. The director during a live chat stated, “I had never heard of ScoopWhoop before today because except for po*n I don’t watch anything on the internet. I was told-for Veerappan’s promotions- about this really huge website called ScoopWhoop. And I don’t generally wish anyone because I know that wishes don’t make anyone’s life better. So I won’t waste my time, so you also don’t waste your time listening to my wishes. Bye.”

RGV’s ‘Veerappan’ has nonetheless already created a stir amongst the masses with its hard hitting trailer. The movie is based on the life of the notorious gangster and is expected to be a dark drama. ‘Veerappan’ is scheduled to release on May 27th, 2016.