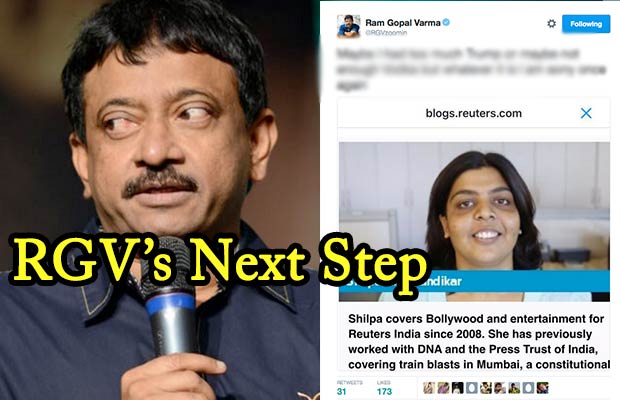 [tps_footer]Director Ram Gopal Verma surely knows how to stay in the limelight even though when his films are not working. RGV’s tweets know how to create news and this time, once again he is in the news after he made fun of a female critic on social media. As we all know, RGV’s ‘Veerappan’ released last Friday but failed to create any magic at the Box Office.

Recently, a critic gave a sarcastic review on RGV’s ‘Veerappan’, which did not go well for the director. Losing his patience, RGV decided to hit back at the female critic by saying that she was a bad looking woman. Well, what the director did in the face of criticism is surely ridiculous. Well, many male critics too gave a negative response to his recently released film but RGV chose to remove his frustration out only on a female critic.

Well, the director later deleted his tweet and also apologized for her personal comments on the female critic on the twitter. Verma apologized for his comments saying, ”I never apologise but for the first time I sincerely am apologising…I just got carried away..Sorry Shilpa. I got carried away and the reason is this stupid that am a follower of Trump not for policies but for personality. I am not justifying but when he had differences he said a fellow presidential nominee’s face looks like a horse. Maybe I had too much Trump or maybe not enough Vodka but whatever it is I am sorry once again.” 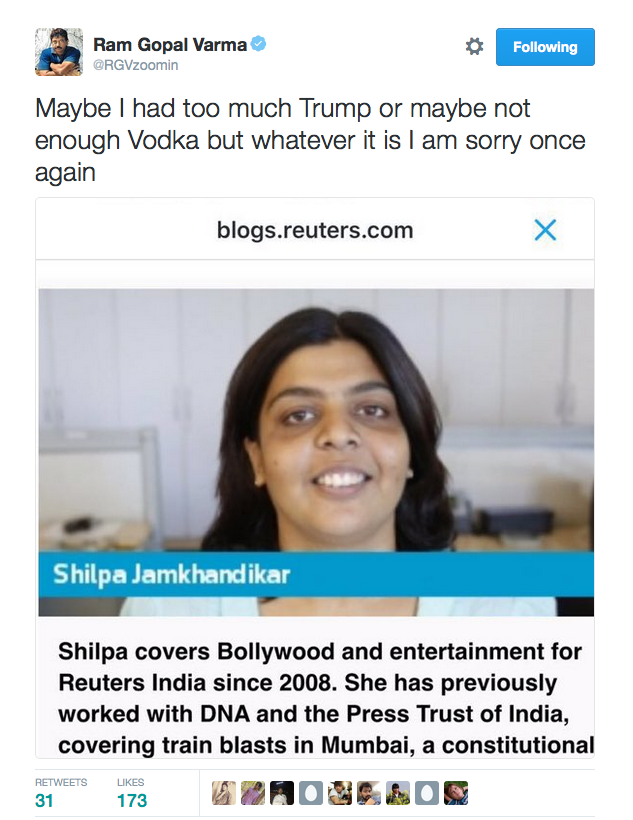 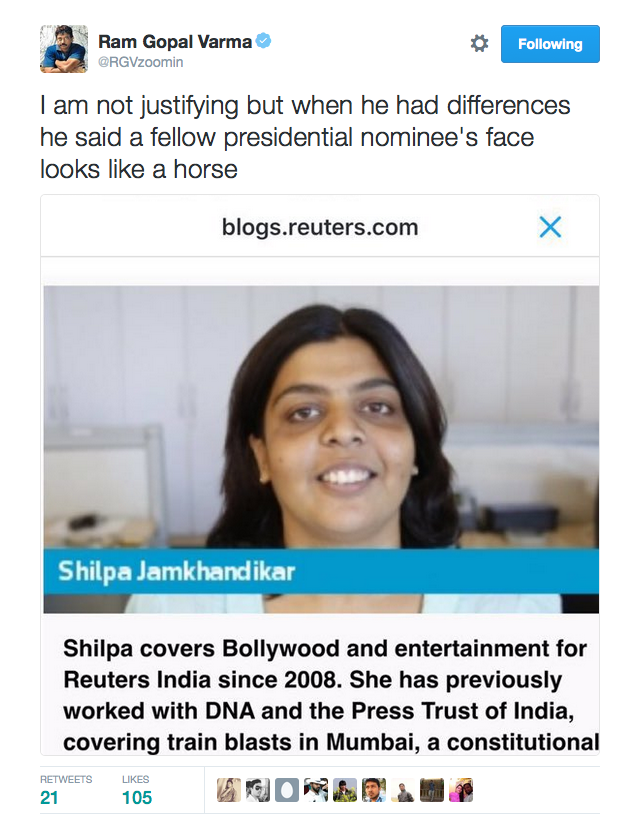 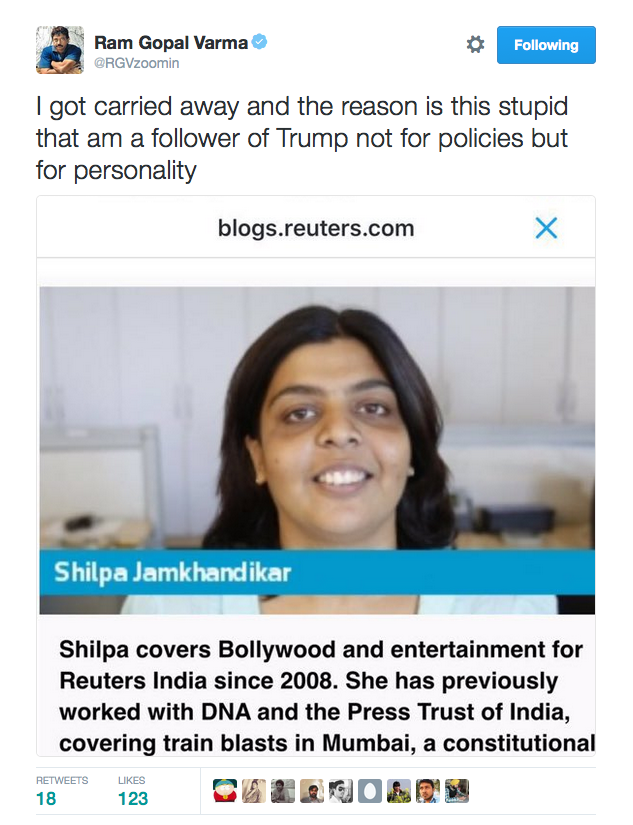 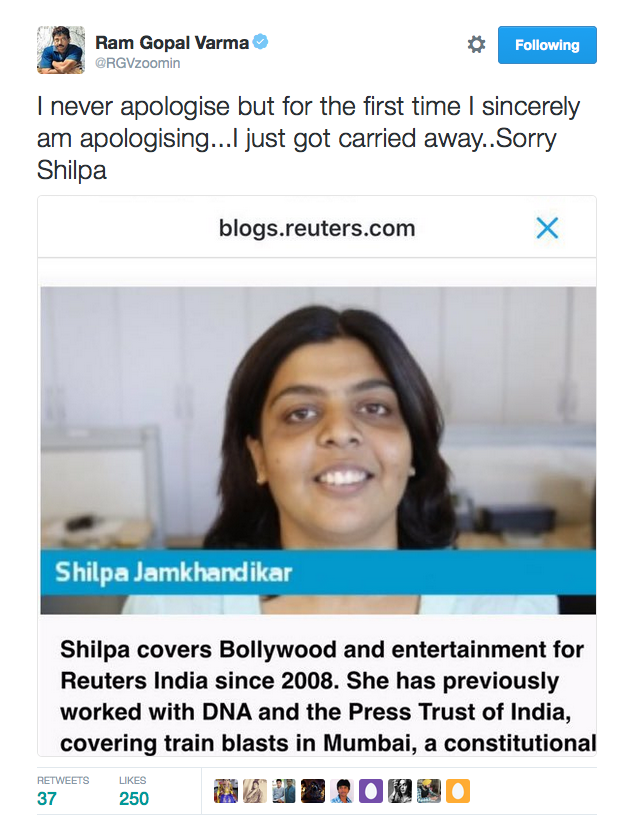