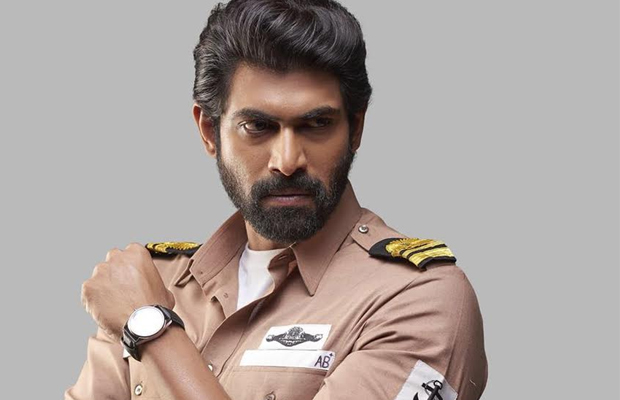 Rana Daggubati, who is known for his character in Baahubali as Bhalla Dev had to shed weight for his role in The Ghazi Attack to get a leaner body.

Rana left the audiences mesmerized with his physical metamorphosis journey. The actor who had made a glaring body had to go completely vegetarian to lose weight and get leaner for his Ghazi Attack character where the actor is seen playing the role of a Naval officer.

Rana Daggubati, who is currently shooting for both, ‘The Ghazi Attack’, and the sequel to his 2015 historic fiction ‘Baahubali’, is loosing and shedding pounds to meet the requirements of his looks in the films.

The actor had to put on ample weight for his Character in ‘Baahubali’ on the other hand he had to acquire leaner look for ‘The Ghazi Attack‘.

Rana is playing role of the great mighty Bhalla Dev in Baahubali: The Conclusion
simultaneously he is also gearing up for his upcoming film ‘The Ghazi Attack‘ as a Naval officer.

The actor went on a rigorous training for his roles to which he said, ‘When we started the preparations for Ghazi, we were still shooting for Baahubali, so there was a large difference in my body weight’.

Rana Daggubati had to take a long break between the two shooting schedules to alter his look, he also added by saying ‘For Ghazi, I had to turn vegetarian for two months to lose the muscles. I had to stop lifting weights and turn to cardio vascular exercises. Since I’m also a licensed scuba diver, and most of the film was shot under water, my training helped me to stay agile and fit’.

Rana’s two distinctive bodies will definitely put the audience to think the sort of hard work the actor might have put to lose and gain weight.