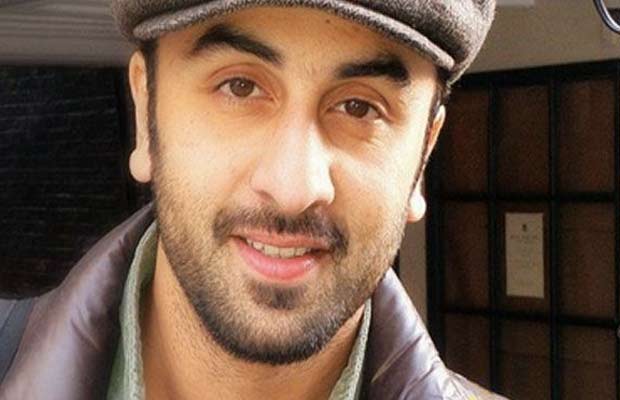 [tps_footer]Ranbir Kapoor talks wisely when it comes to media and so he is also not on social media sites as he loves his privacy. But earlier Ranbir Kapoor was on a social media platform just to promote a brand he was endorsing. Later he disappeared from the social media as soon as the campaign of the particular brand was over and then we missed Ranbir Kapoor and his updates.

The recently held candid interview of Ranbir Kapoor with Rajeev Masand gave us many revelations about the actor and one surprising thing was that Ranbir Kapoor is secretly using a social media. No, it is not Facebook or Twitter or Snapchat, this actor is active on Instagram!

Rajeev Masand came up with a question that isn’t it a great tool to know what the fans are thinking? Are you secretly on Twitter? To this Ranbir was reported saying that He is not on Twitter but he is on the other social platform i.e. Instagram. He added that it is a double-edged sword. The honest truth is his personality is of somebody who’s very shy; a bit an introvert.

We request you, Ranbir Kapoor, please reveal you real username of Instagram so that we can openly stalk you.[/tps_footer]