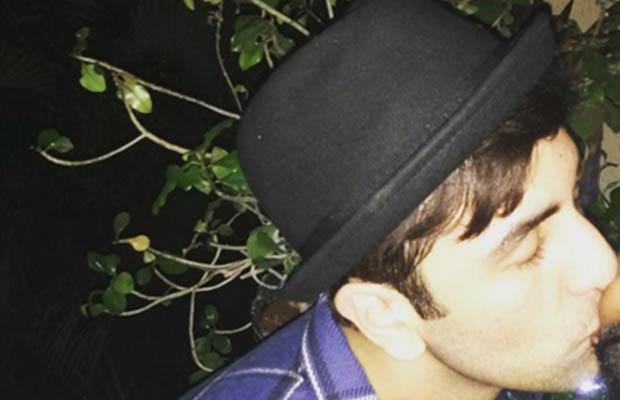 [tps_footer]Bollywood actor Ranbir Kapoor is in the limelight not only on professional front but also for his estranged relationship with Katrina Kaif. The ex-couple were recently shooting in Morocco for their upcoming film ‘Jagga Jasoos’ and it seems Ranbir had the best time while shooting with the entire crew of the film. 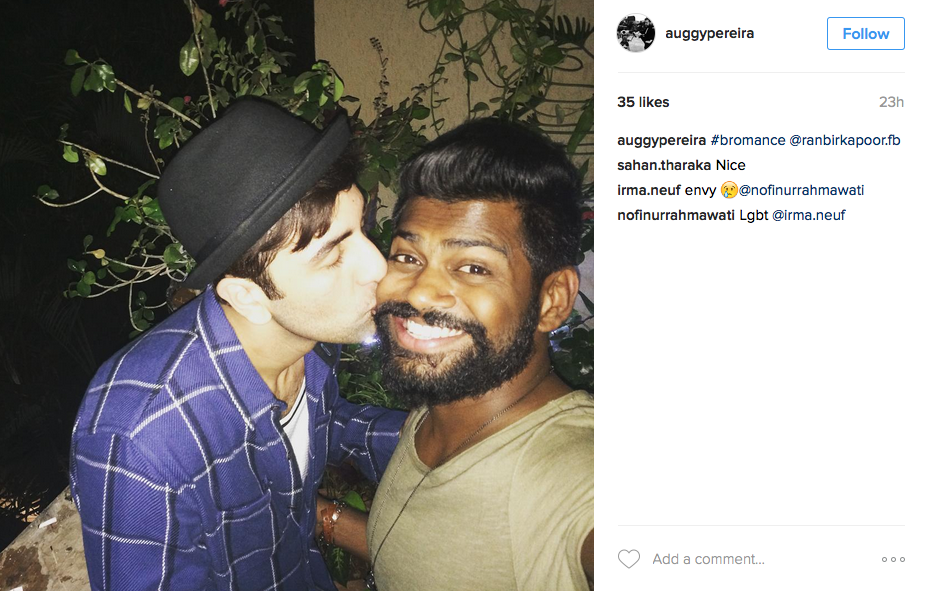 Well, it’s known to all that nothing is fine between estranged couple Ranbir Kapoor and Katrina Kaif since a couple of months. The much in love couple, who parted their ways, recently reunited only for the shooting of their much talked upcoming film Jagga Jasoos. Well, their work commitment demands them to be together and with this, we hope the distance between the two will fill up the gap once again.