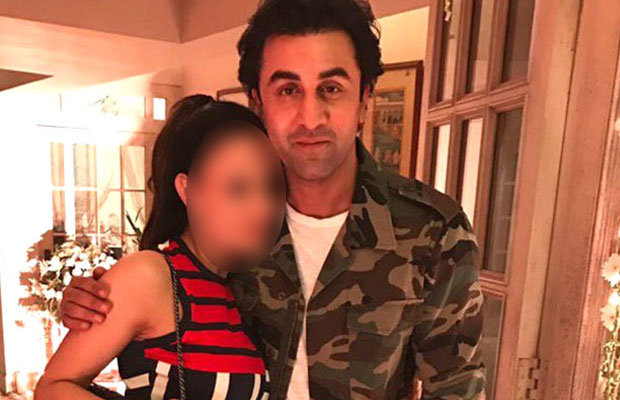 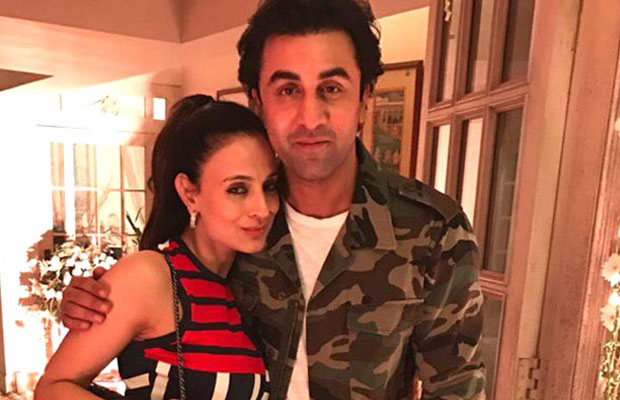 Ameesha Patel entered B-Town as a very promising newcomer in Kaho Na Pyaar Hai alongside Hrithik Roshan which was a smashing hit. Somewhere along the years she disappeared not only from Bollywood movies but also from the film industry circuit.

Until now! She was spotted at Randhir Kapoor’s 70th birthday bash earlier. The ‘Gadar’ actress was the only actress from Bollywood who was spotted at the party besides the daughters of the birthday boy, Kareena Kapoor Khan and Karisma Kapoor. In fact, Ameesha is not even a close friend of either Kapoor sisters like Malaika Arora and Amrita Arora Ladak, who were present at the party.

Seems like Ameesha was a special friend of Ranbir Kapoor’s! She shared a photo with Ranbir Kapoor on her social media page. Not just that, she was also seen posing with Kareena and even Randhi Kapoor.

The source present at the party wondered whose guest Ameesha was! The source also revealed that it was a surprise to see the Kapoor khandaan happily pose with the ‘Humraaz’ actress and suggested that it could be Ameesha’s newfound friendship with Ranbir Kapoor that might have earned her access to this intimate gathering.

We wonder what’s cooking!! Do you think it’s Ranbir Kapoor’s casanova image that leads to such speculations? Or is this the start to something more than friendship?

Tell us your thoughts in comments!!